Stephen Selzler is an artist, designer, and brand developer in Dallas, Texas. He earned a BFA from the Maryland Institute College of Art (MICA) Baltimore, Maryland in 2008. Primarily working within mixed-media and digital visuals, Selzler draws much of his subject matter from the time spent working within advertising and branding— expressing admiration and reverence for regional entrepreneurialism and characters who inspire others to create aspirational legacies of their own. Stylistic execution of these subjects range from environmental/architectural schematics and brand-forward imagery (hints of Warhol and Lichtenstein here) to abstract and minimalist compositions, yet with an effort to feel cohesive, connected, and deliberately paired. 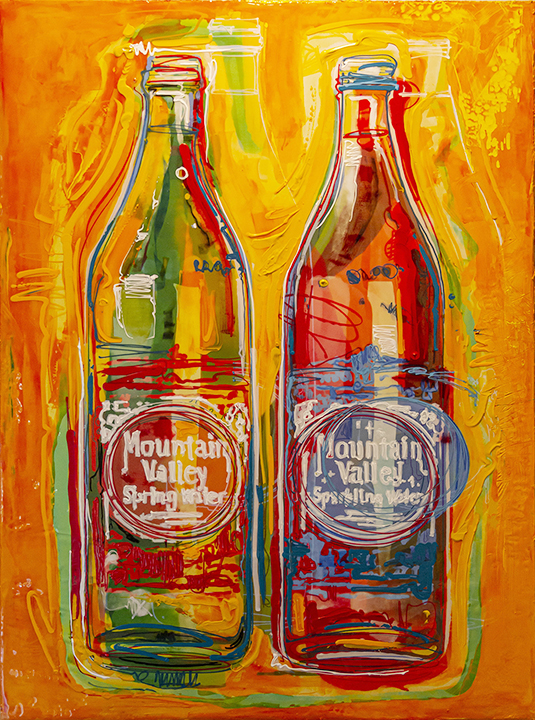 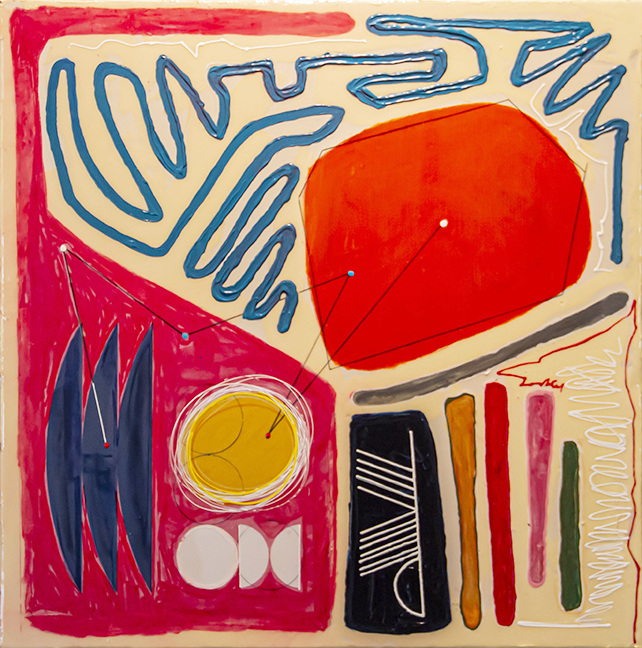 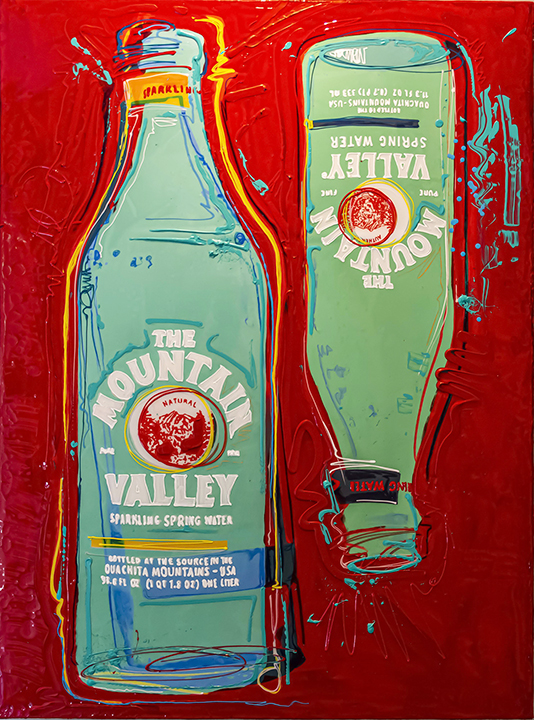 “Mountain Valley No. 2″ ©
by Stephen Selzler

“Mountain Valley No.1″ ©
by Stephen Selzler