Linda Williams Palmer grew up playing in the woods by her family home in eastern Oklahoma. As a first-grader, she played under a large oak tree on the playground. These childhood experiences inspired her interest in trees and, as a professional artist, she often choses to draw and paint them. Sometimes, the trees are imaginary interpretations, like those in her Guardian and Dancing Tree series. Sometimes, the trees are representational of famous or historic trees, like the series she created for Arkansas Champion Trees: An Artist’s Journey. Linda Palmer is one of the few artists, and the only one in Arkansas, who has created a series of art works based on individual, recognizable, documented trees such as the Arkansas Champion Trees. Linda Williams Palmer began her Champion Tree series in 2007, when she found the online list of the largest of each species of tree determined by Arkansas foresters. Since then, Palmer has traveled over 20,000 miles, taken hundreds of documentary photographs, and researched the history and science of the trees in preparation to create this tree series. In the past 12 years, Palmer has had 28 solo exhibits, along with inclusion in additional group shows. She has given 30 presentations to civic groups and university students highlighting the beauty of Arkansas and its people through her art. Her Champion Tree series inspired an Arkansas Education Television Network (AETN) documentary “Champion Trees” that has won state, national and international awards. The documentary now shows on PBS stations throughout the United States. Palmer’s book, “The Champion Trees of Arkansas: An Artist’s Journey” published by the University of Arkansas Press, is now in its second printing. Along with reproductions of Palmer’s intricate Prismacolor drawings of the trees, the book contains excerpts of the oral histories of the trees, along with their role in the families and communities that love them. 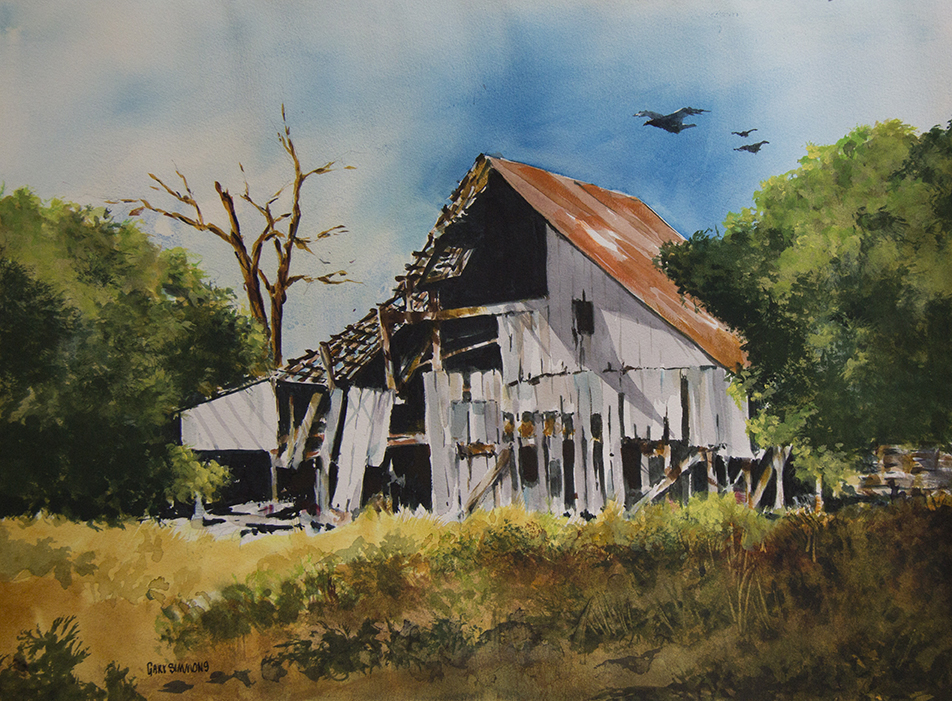 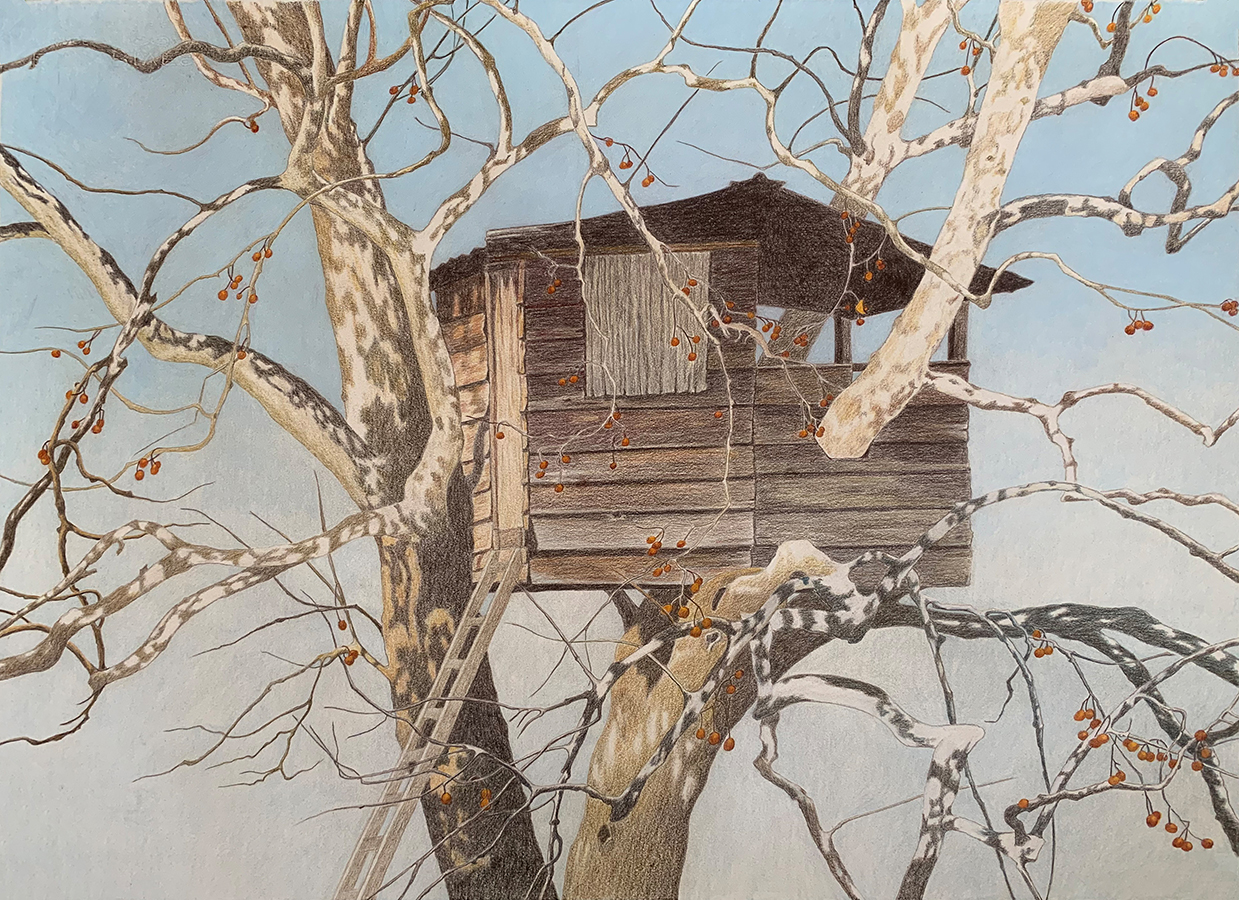 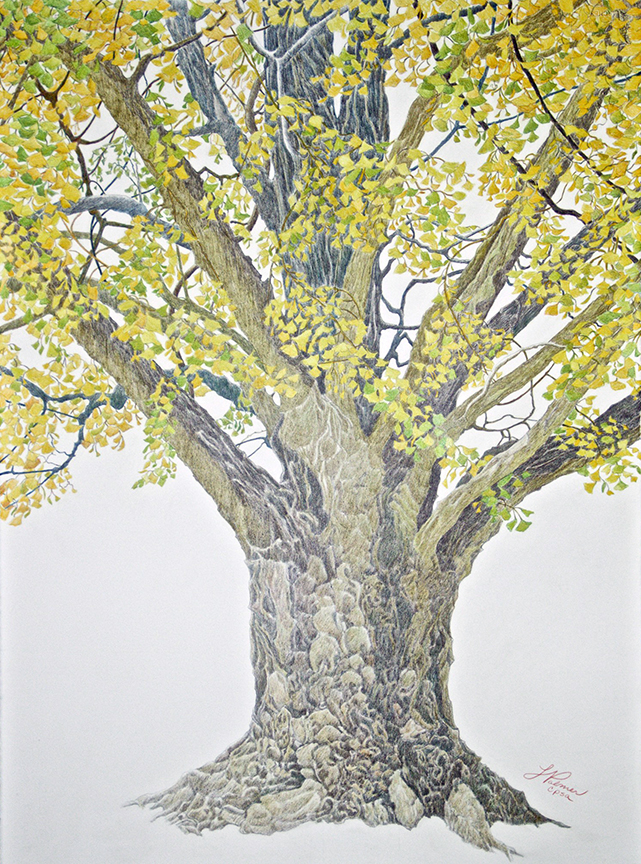 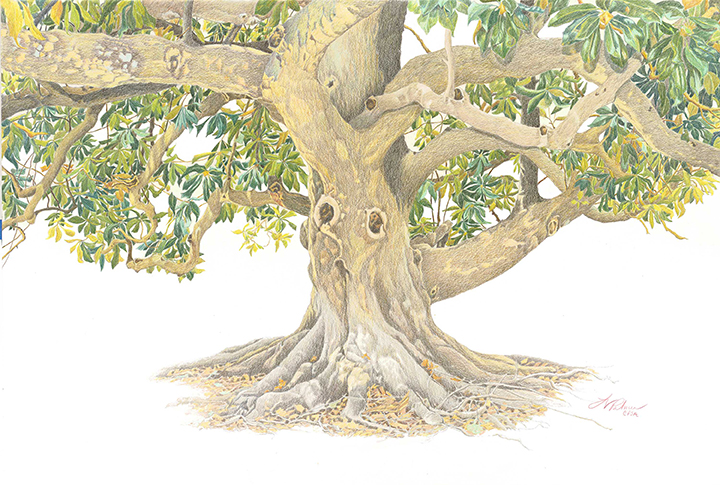 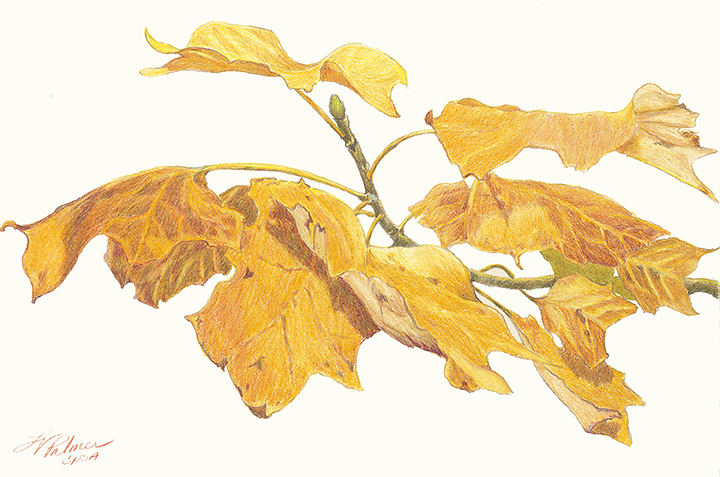 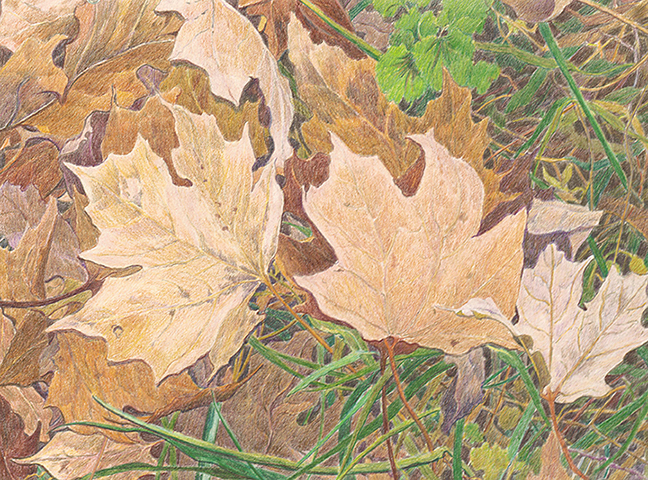 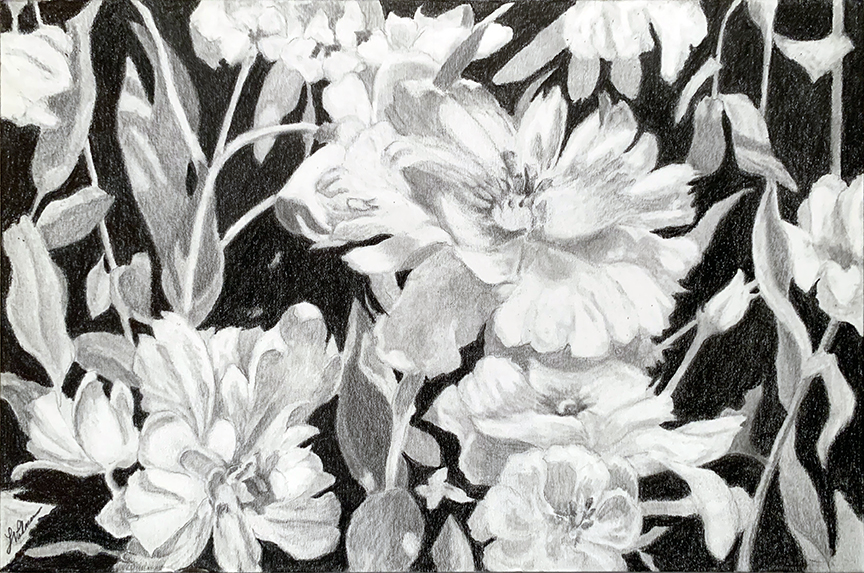 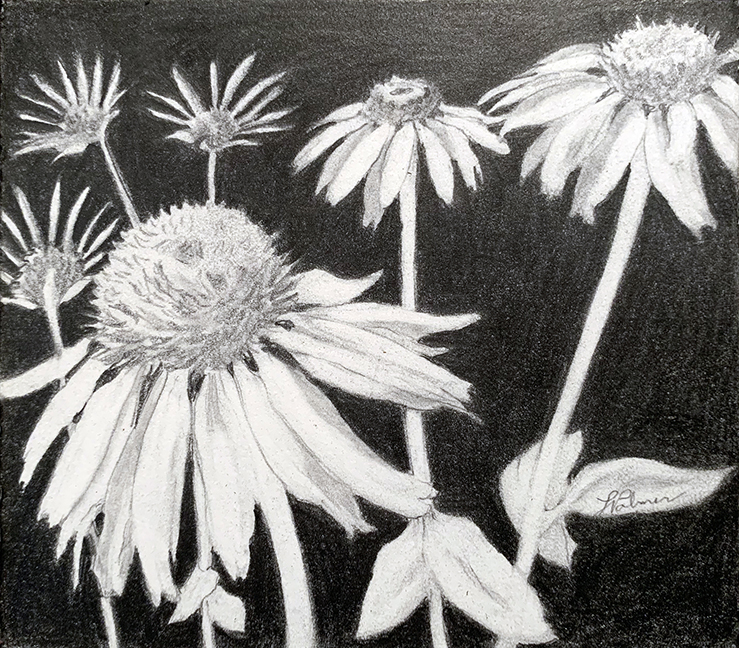 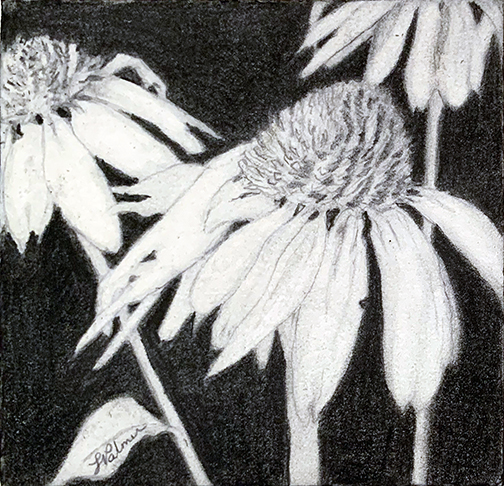 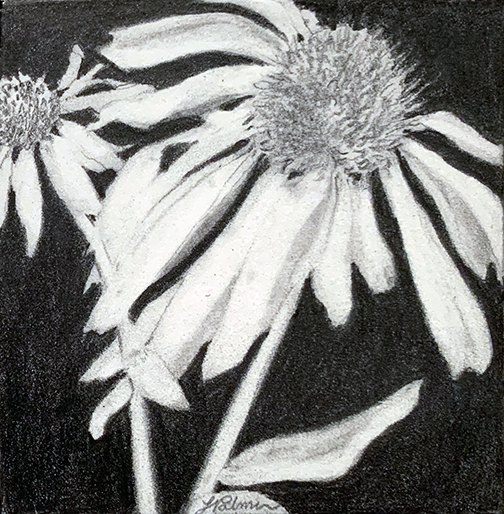 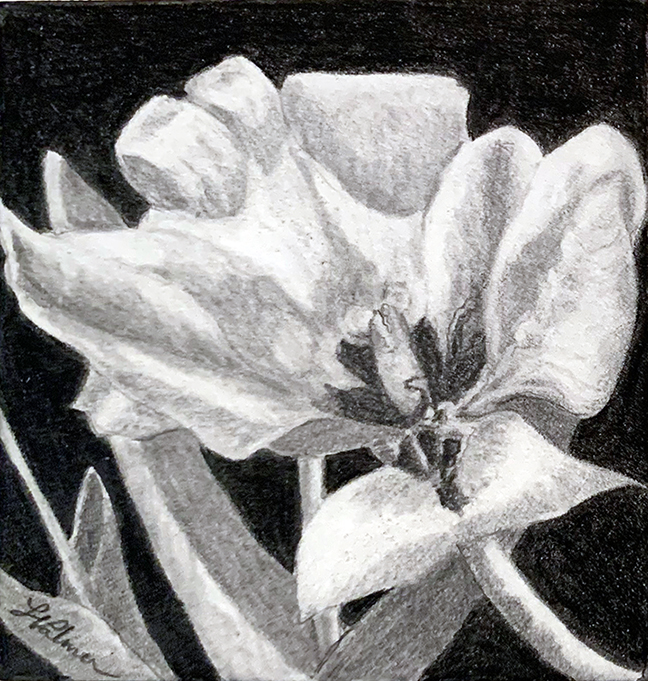 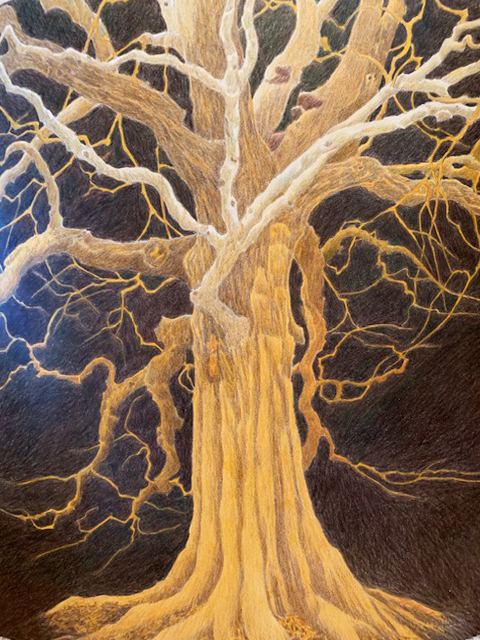 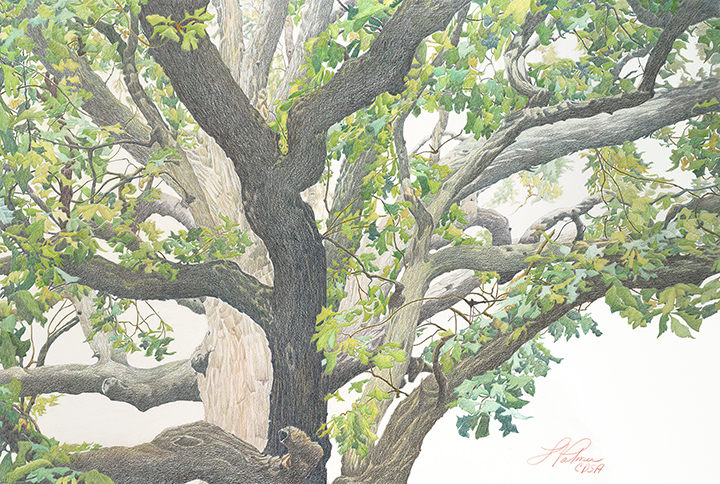 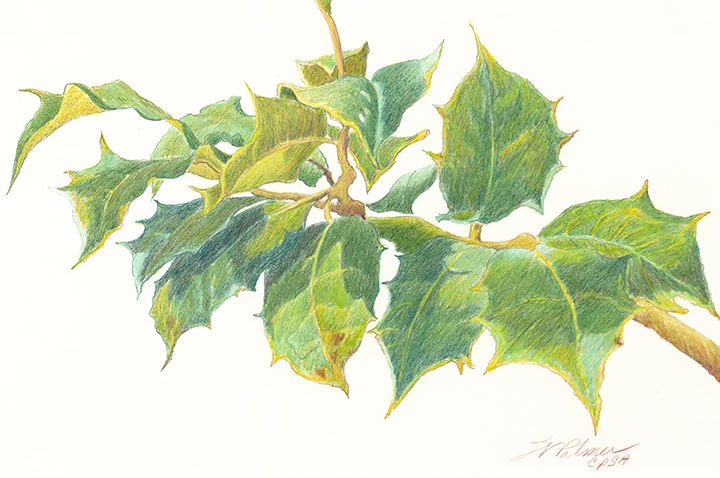 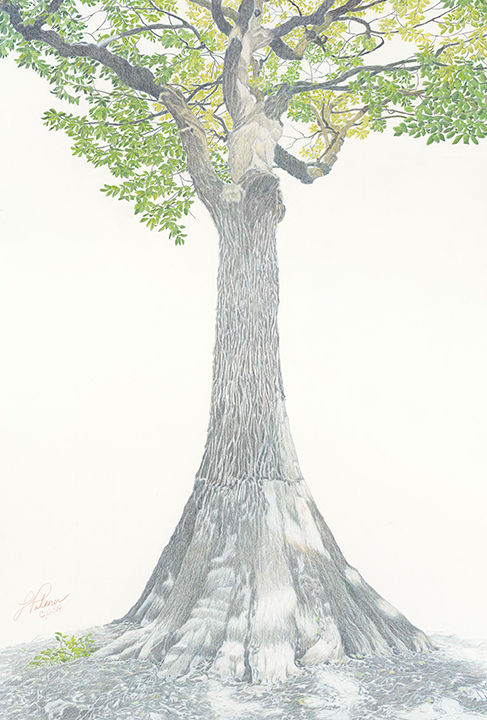 “Tulip I” ©
by Linda Williams Palmer

“The Promise” ©
by Linda Williams Palmer