A native of Columbus, Ohio, Taimur Cleary holds a BA in art from Miami University in Ohio and a MFA from Pratt Institute in New York,. He has worked as an artist and educator throughout the U.S. and abroad. Cleary served as a Visiting Assistant Professor and Artist in Residence at the University of Arkansas at Little Rock from 2012 – 2015. He is currently an Assistant Professor of Art and Design for Northern Michigan University in Marquette, Michigan.

Solo exhibitions include: Surface, Space (Sundial Face) in Gallery II at the University of Arkansas at Little Rock, Little Rock, AR (2013); (With You) What You Take at the 12 Gates Art Gallery, Philadelphia, PA (2011) and at the Alhamra Arts Council in Lahore, Pakistan (2011); In the Event of (Another Horizon) at Grey Noise, Lahore Pakistan (2010); Of Stealth Agency (and Apperception) in the Stuben Galleries at Pratt Institute, New York, NY (2009); Grey Areas at the Guerilla Gallery in Denver, CO (2007); Transfiguration at Walker Fine Art in Denver, CO (2005); and Represenstraction at the Annex in Denver, CO (2004). 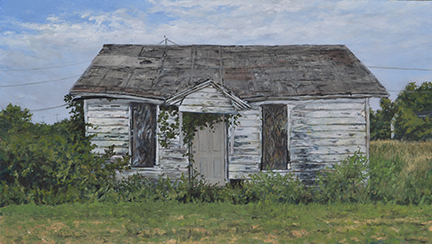 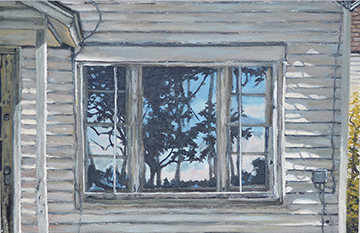 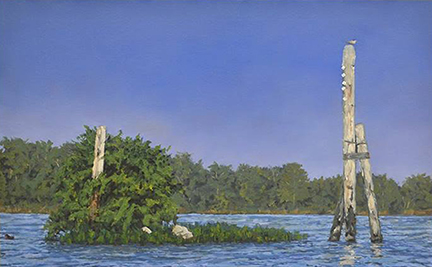 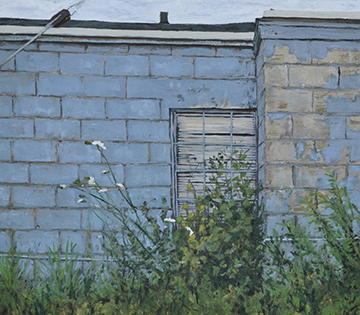 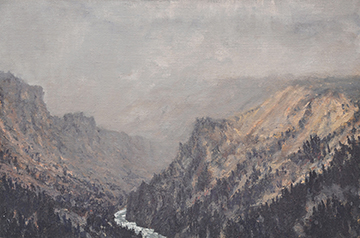 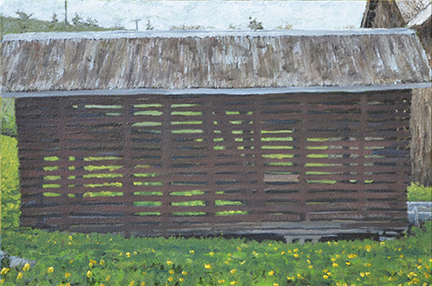