Steven Wise earned a BA in Art History from Swarthmore College and a MFA in painting from the University of Iowa. Focusing on abstraction, his paintings emphasize geometric forms and playful lines that are both familiar and non-objective. Wise’s work has been included in numerous solo and group exhibitions including a 2018 solo exhibit “40 Paintings at 40 Years of Age” at Simpson College in Indianola, Iowa; “P is Works on Paper” 2012 solo exhibit at Henderson State University in Arkadelphia, Arkansas; “Abstract Arkansas” traveling group exhibition (2017, 2016, 2015, 2014, and 2013); “Price is Right” at the David Lusk Gallery in Memphis, Tennessee; “Arkansas Legacy Exhibition” at the Winthrop Rockefeller Institute in Petit Jean, Arkansas; “ArtSway +10″ in Hampshire, England; and many more.  Wise lives and works in Rogers, Arkansas. 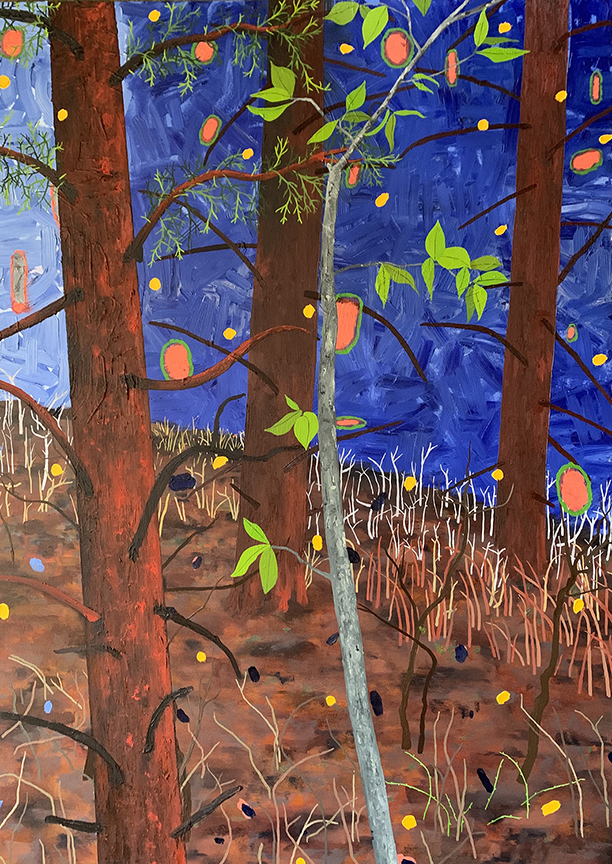 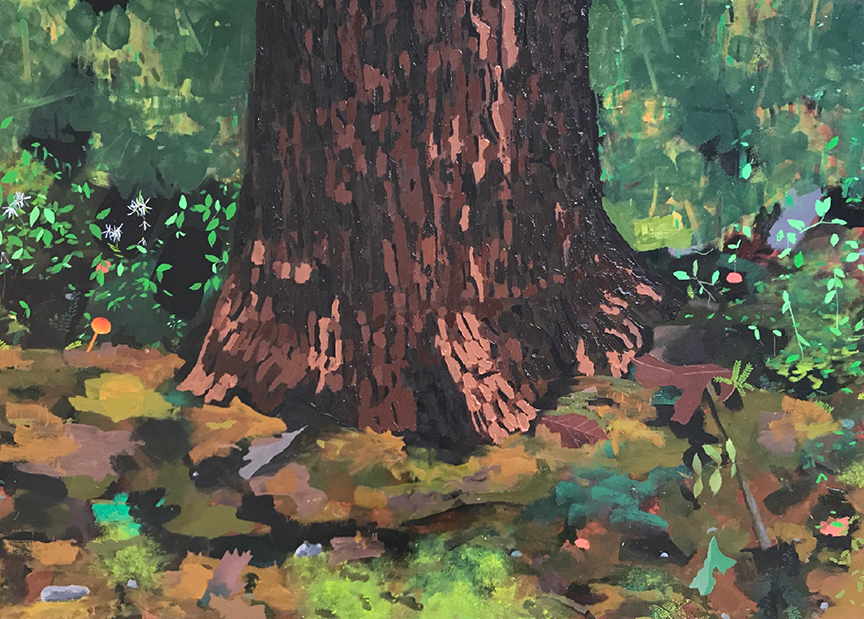 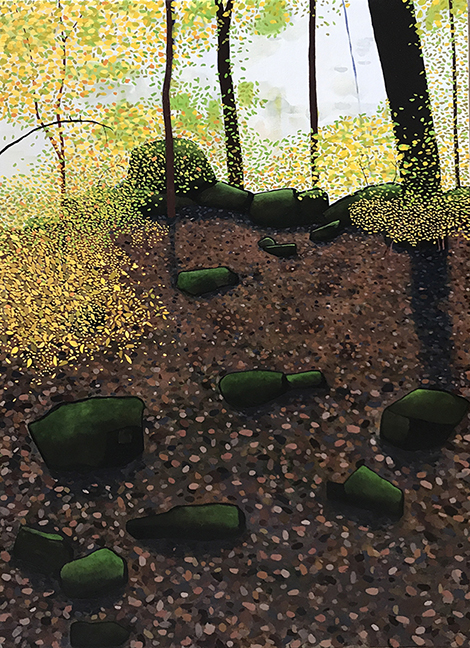 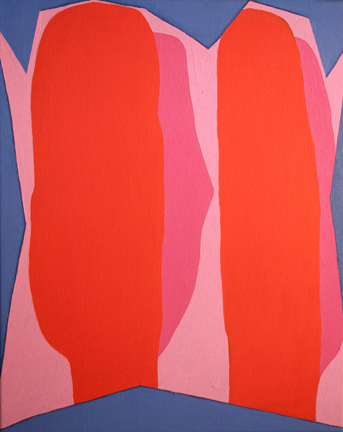 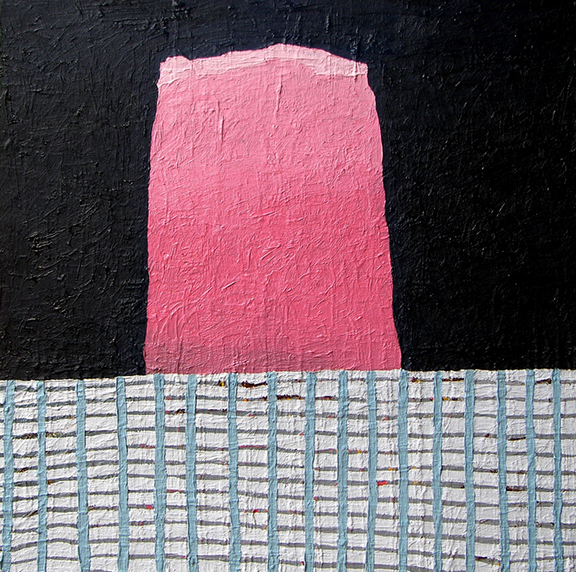 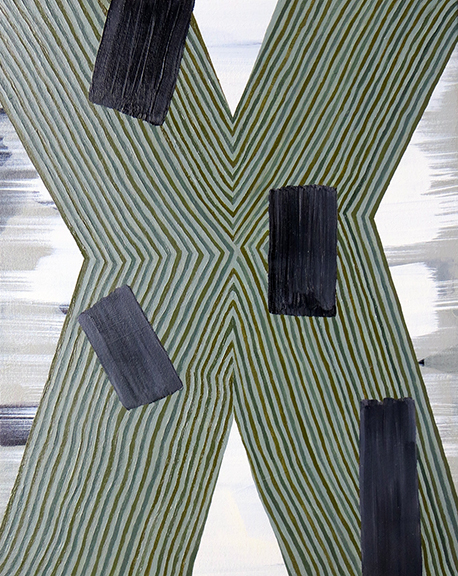