A native of New Hampshire, Sandra Sell grew up with a passion for visually emulating nature and constructing objects. Upon completing a career in the military, Sell relocated to Arkansas where she earned a M.A. in Art from the University of Arkansas at Little Rock. With experience in drawing, painting, and sculpture, she strives to convey the observations of her emotional responses to life in her work.

Sell’s commitment to her profession as an artist spurs her to continually seek new and creative opportunities. In continuing her development as an artist, Sell served as studio assistant for Stoney Lamar and Brent Skidmore at the Pendland School of Craft in Pendland, N.C. and as an apprentice to artist Robyn Horn in Little Rock, AR. Sell is also enthusiastic about sharing her creative process through teaching, demonstrations, and by speaking to arts organizations and groups such as the Friends of Contemporary Craft (FOCC), an affiliate group of the Arkansas Arts Center. 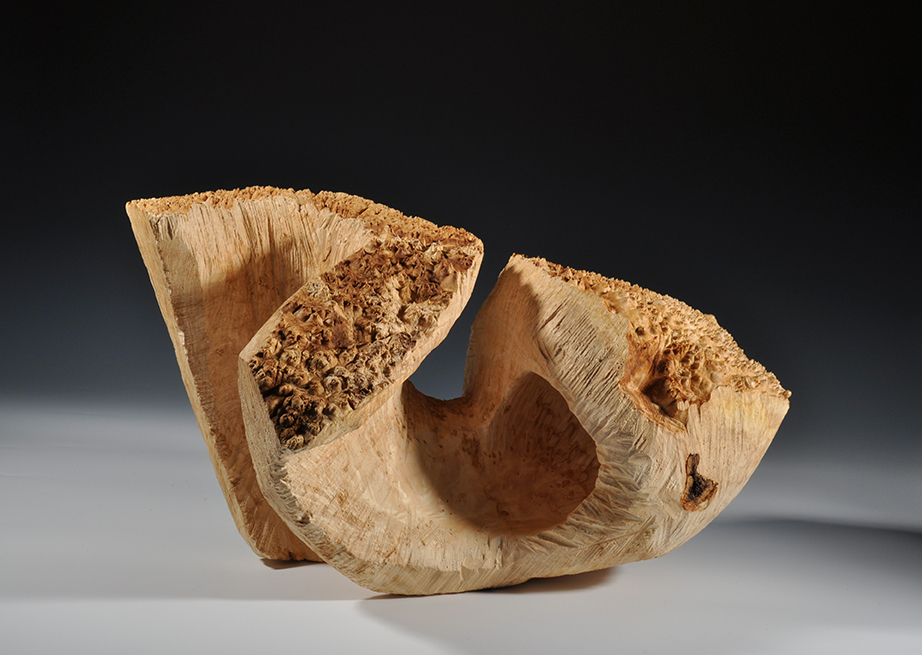 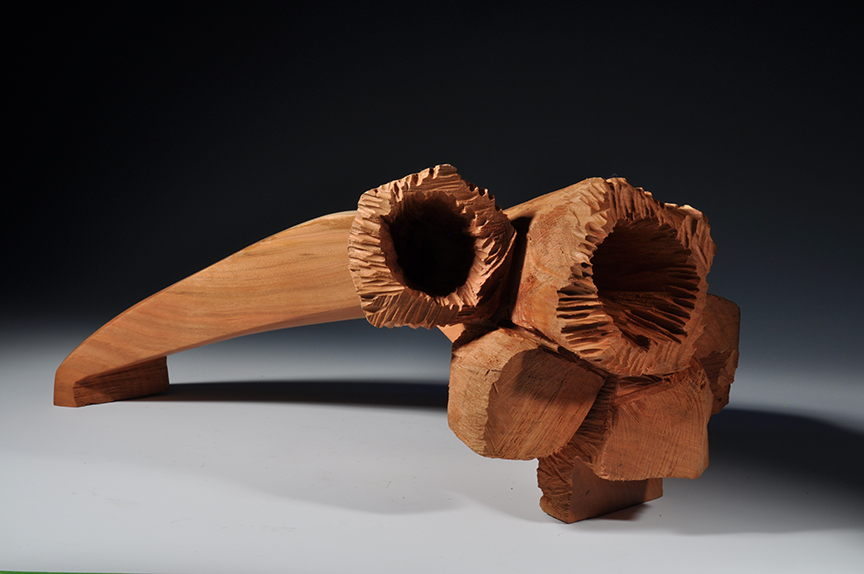 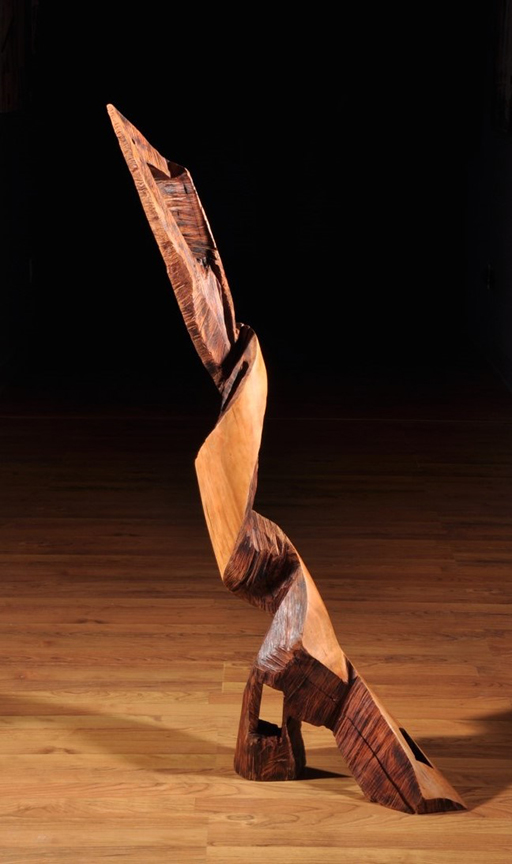 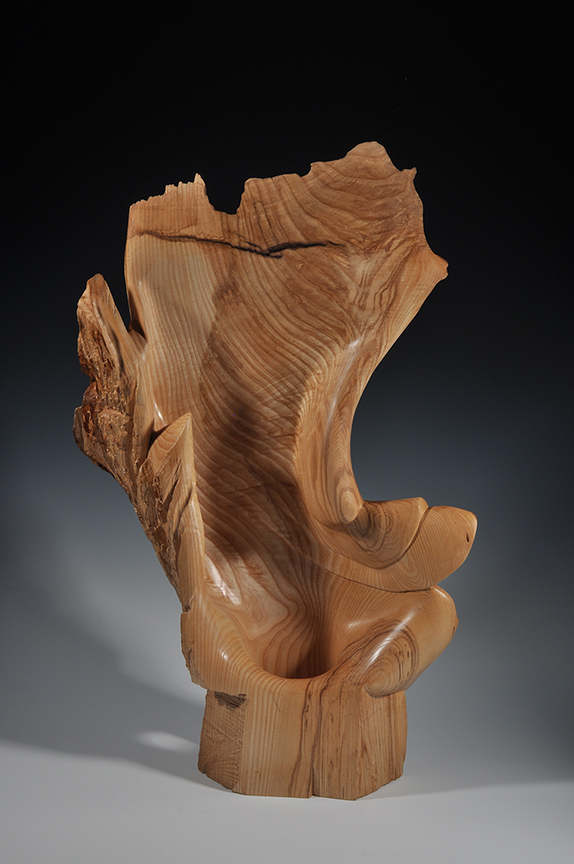 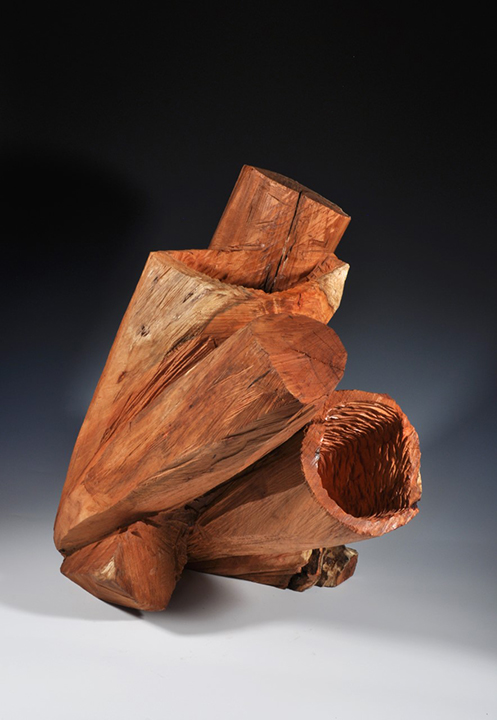 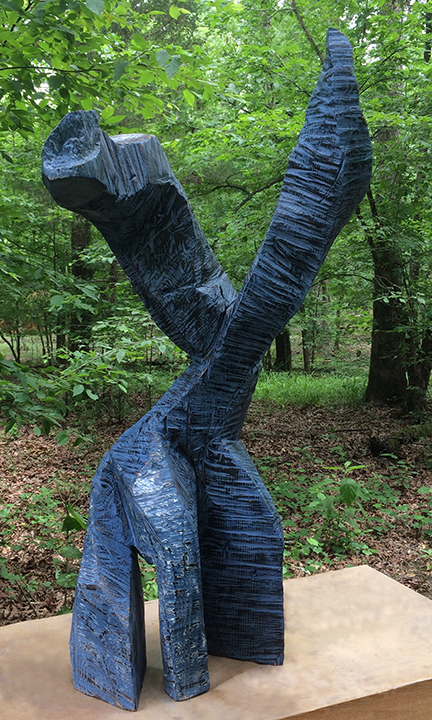 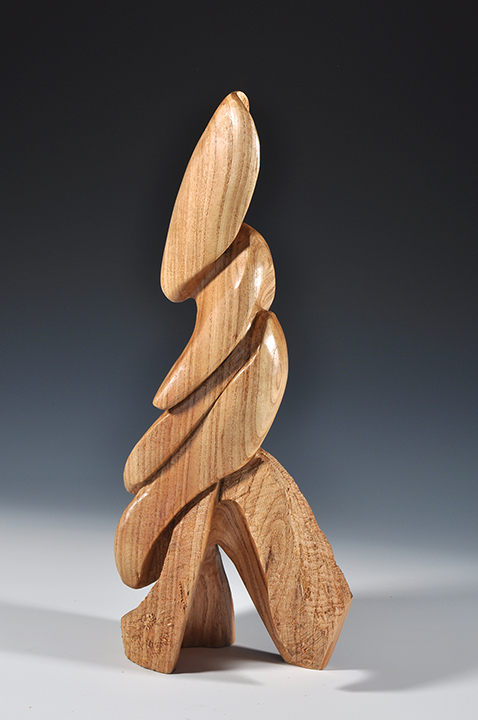 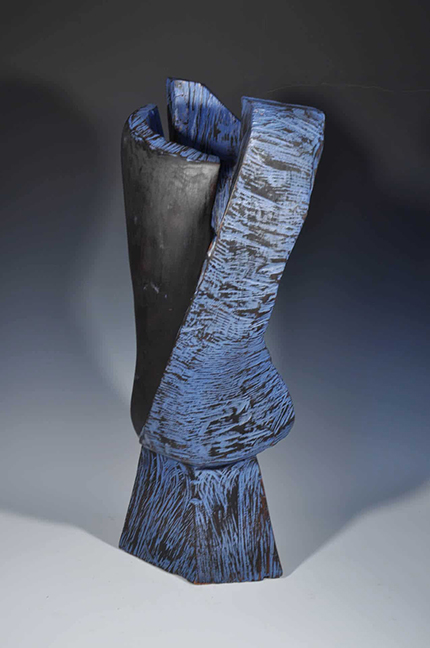 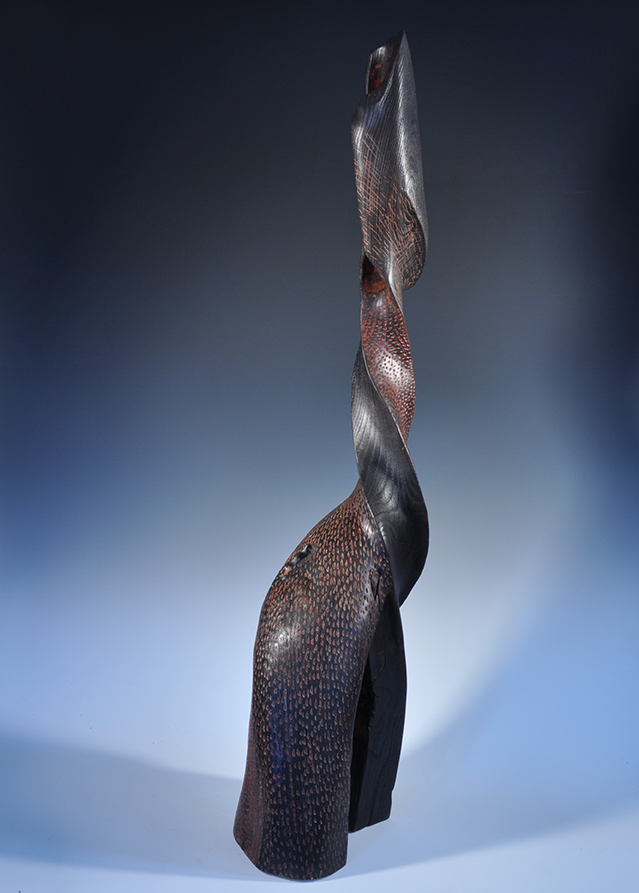 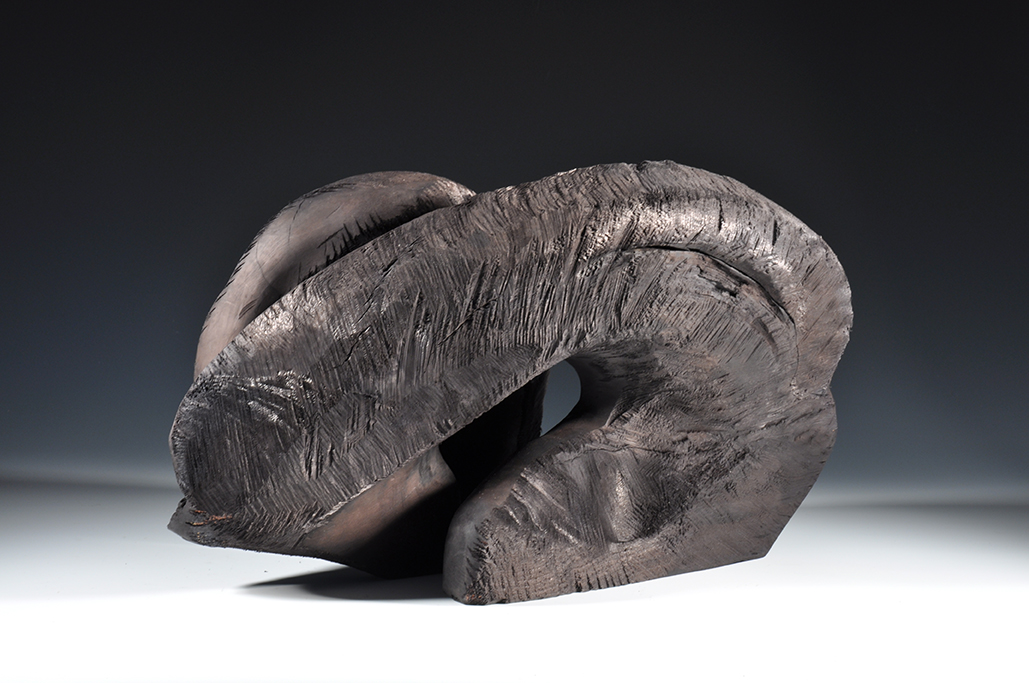 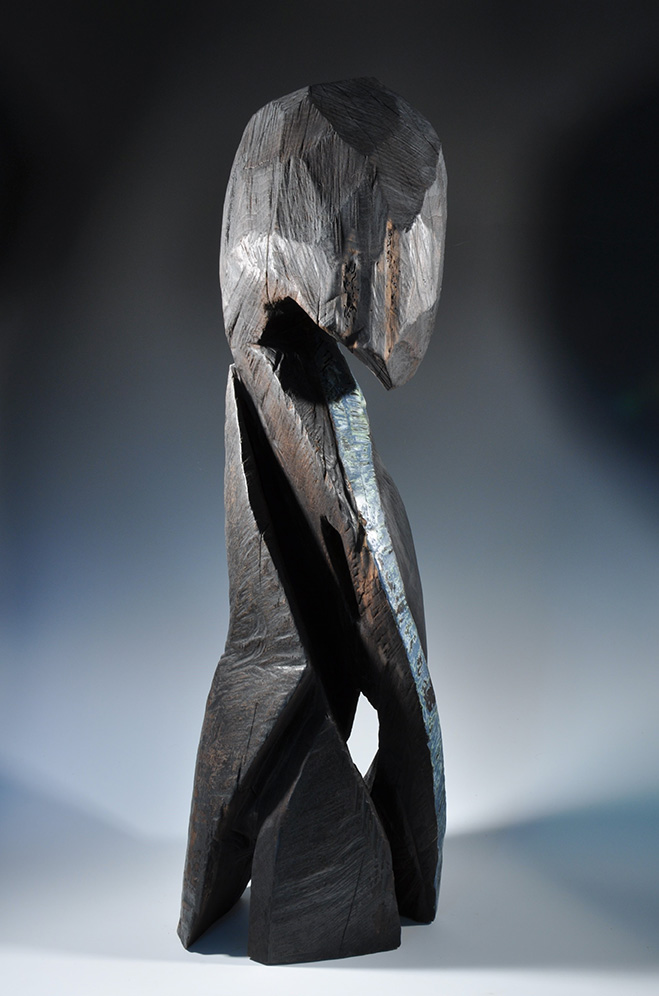 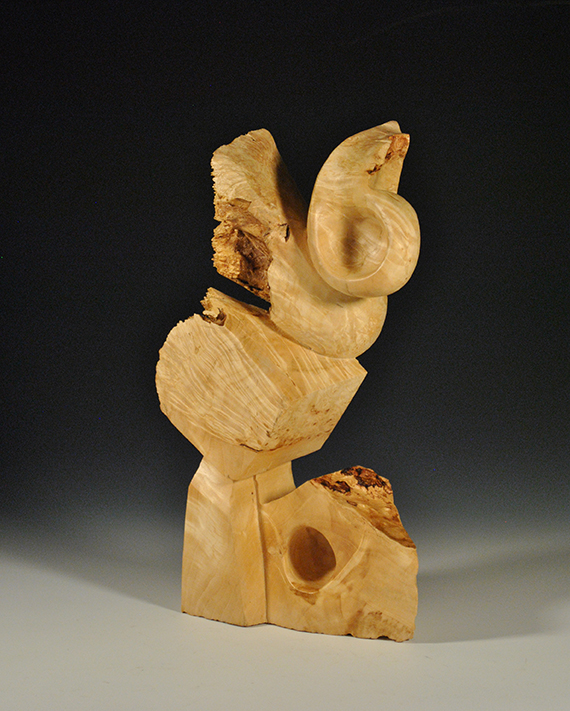 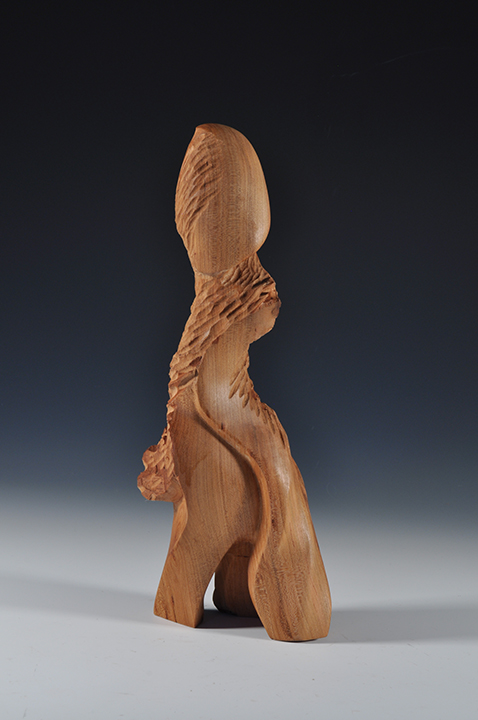 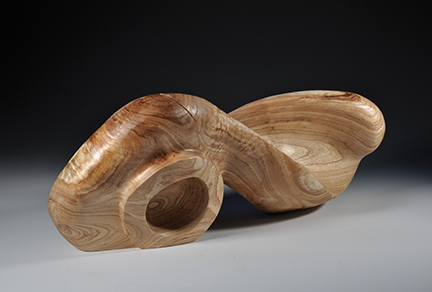 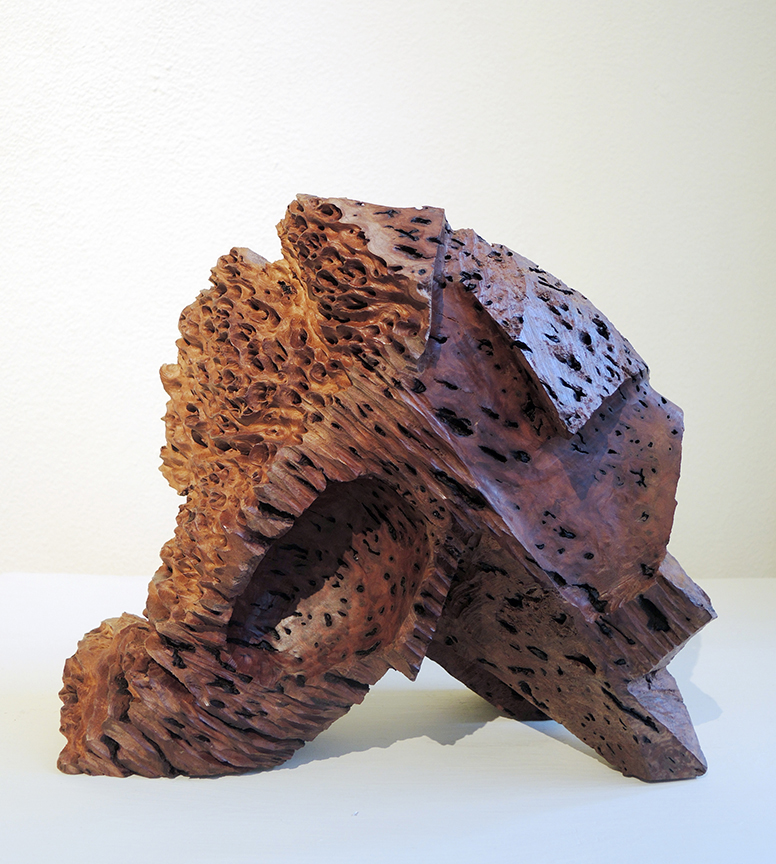 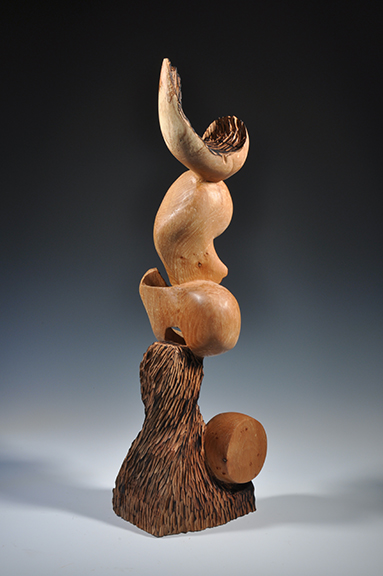 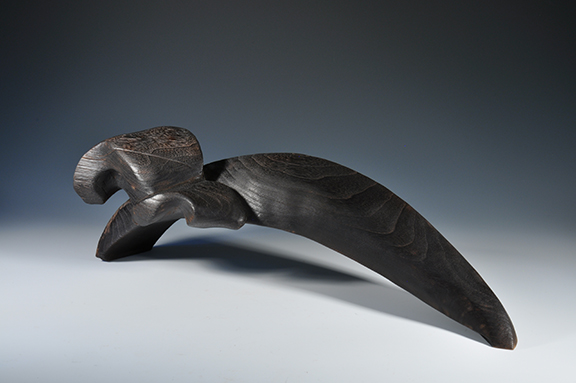 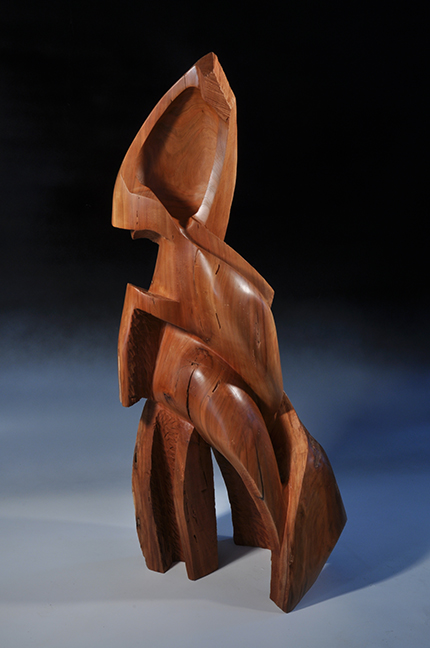 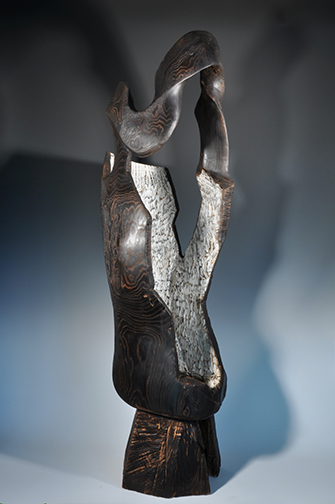 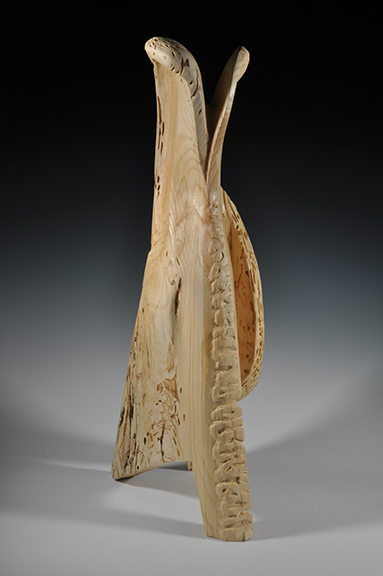 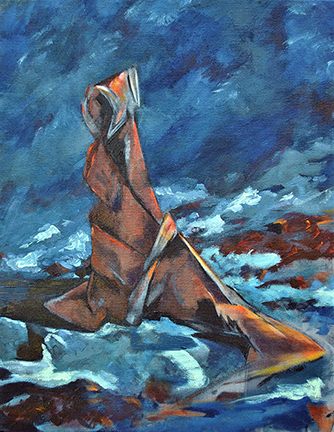 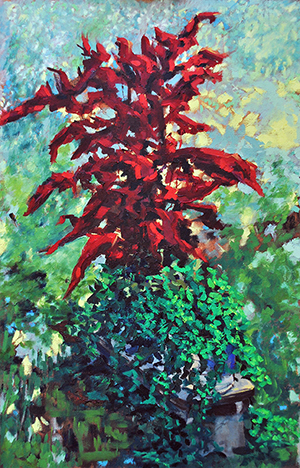 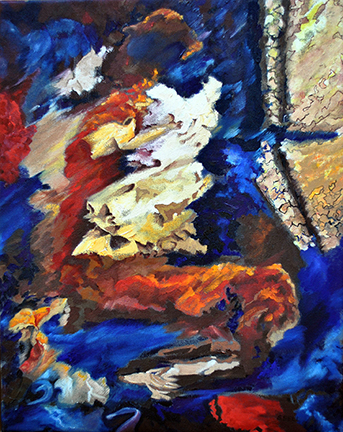 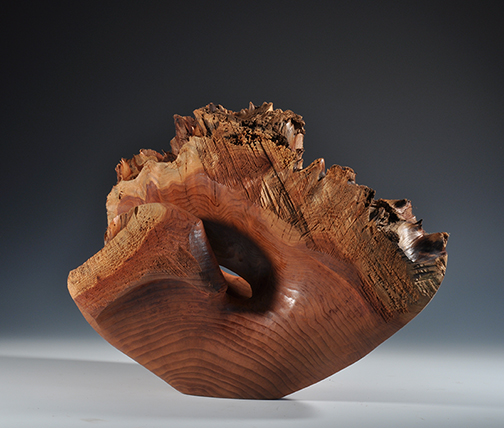 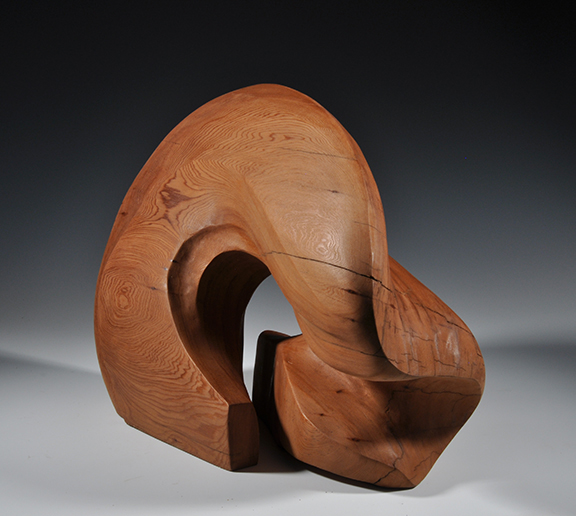 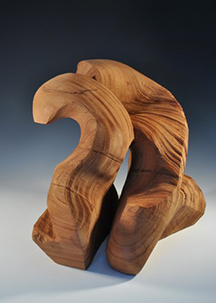 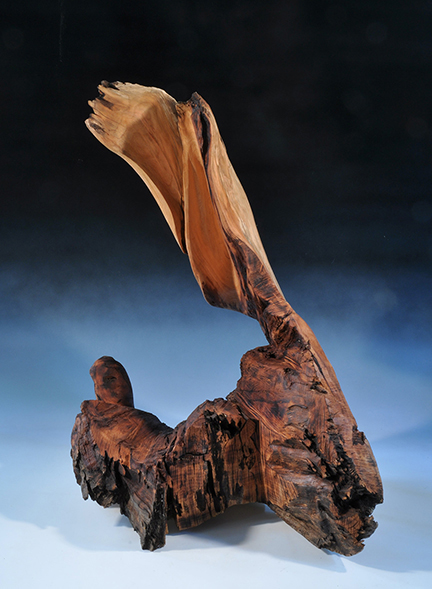 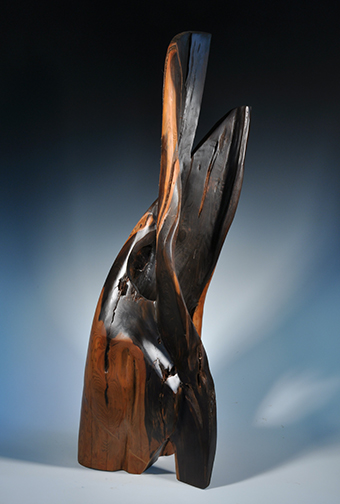 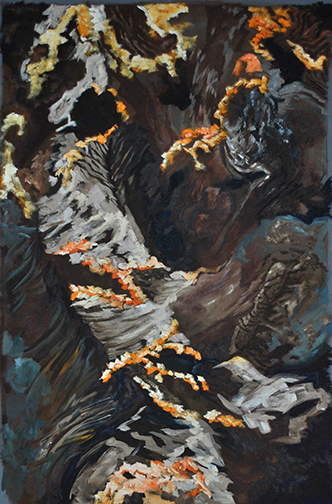 “On the Rise III” ©
by Sandra Sell

“Form in Paint” ©
by Sandra Sell

“Flush of Spring” ©
by Sandra Sell

“Next Move” ©
by Sandra Sell

“No Clear Path” ©
by Sandra Sell