Sabine Schmidt is an award-winning photographer, writer, and translator. Originally from Germany, she lived in London, Memphis, and New York before moving to Fayetteville, Arkansas. She has translated books by Wynton Marsalis and Henry Chancellor and translates regularly for the German editions of National Geographic and National Geographic Traveler. Her writing and photography have appeared in American and German publications, including Arkansas Life, Whitefish Review, L.A. Times Online, Audi Magazine, and Rolling Stone Germany. Schmidt is included in the 2019-2020 Registry of the Arkansas State Committee of the National Museum of Women in the Arts and is listed with the Arkansas Arts Council Artist Registry. Schmidt won a 2018 Art in Its Natural State commission award for her installation (In)Visible House from the Winthrop Rockefeller Institute and an Individual Artist Fellowship from the Arkansas Arts Council for 2018-2019. She was named one of Ten Artistic People to Watch in 2016 by the Northwest Arkansas Democrat-Gazette. Schmidt is a founding member of the artists cooperative Fenix Fayetteville. Schmidt’s exhibitions, lectures, and workshops can be booked directly with the artist or through two programs offered by the Arkansas Arts Council: Artists in Education and Arts on Tour. 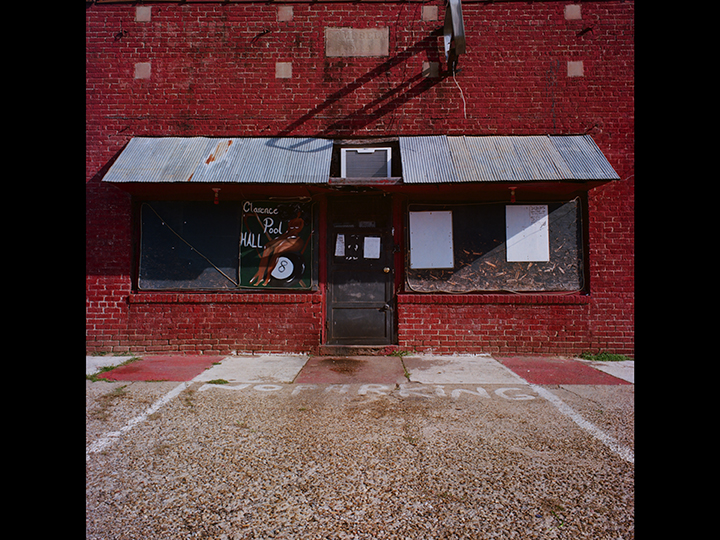 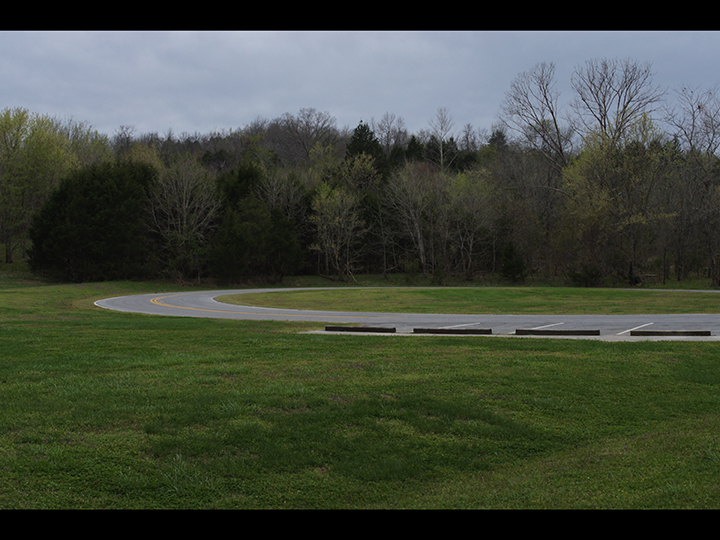 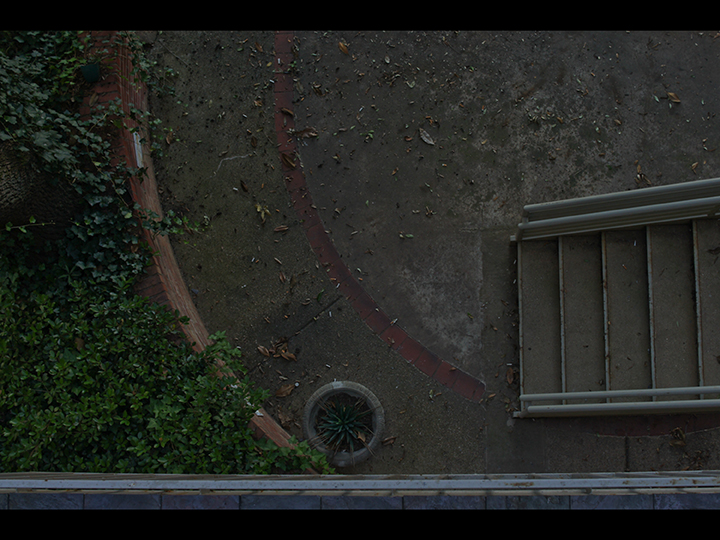 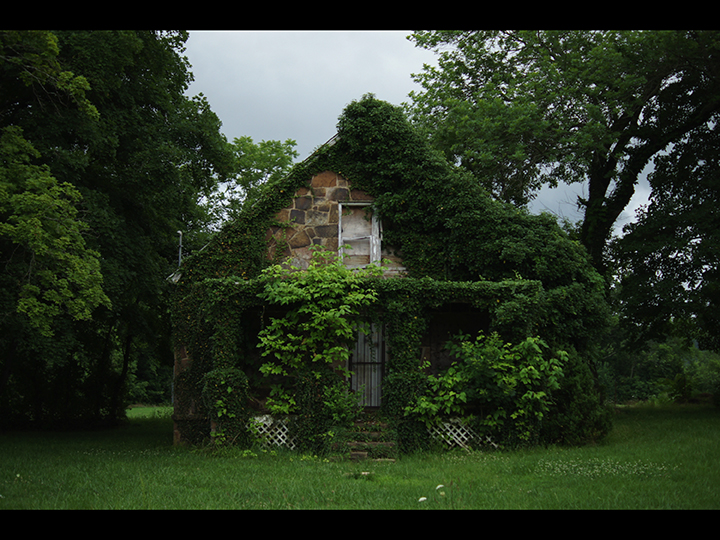 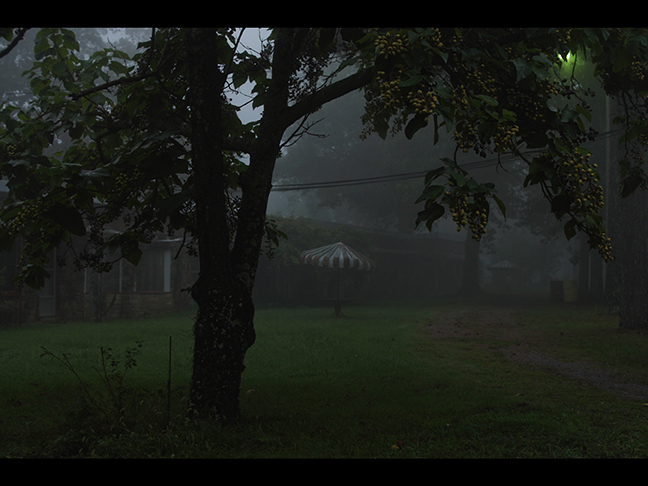