Michael Francis Reagan was born in El Dorado, Arkansas and earned a B.A. in Art and American Literature, along with a M.F.A. from the University of Arkansas. Reagan served in the U.S. Navy and then with the Peace Corps at the Ivory Coast in West Africa. He has worked as an artist and illustrator for more then 40-years. He and his wife Christine, also an artist, currently live with their dog Becky Thatcher in the mountains of western North Carolina.

My watercolor paintings are what I know – the woods, the mountains, the rivers, lakes, oceans, and birds. A feeling stirred by a bird calling at twilight, or the scent of wood smoke on the wind, or the reflection of a passing hawk on the water, or the great stillness of the mountains we live in. Rivers. Lakes. Remote camp scenes. Barns. Stillness. Moments of time stopped. In solitude there is not always peace, but there is almost always beauty and truth. – Michael Reagan 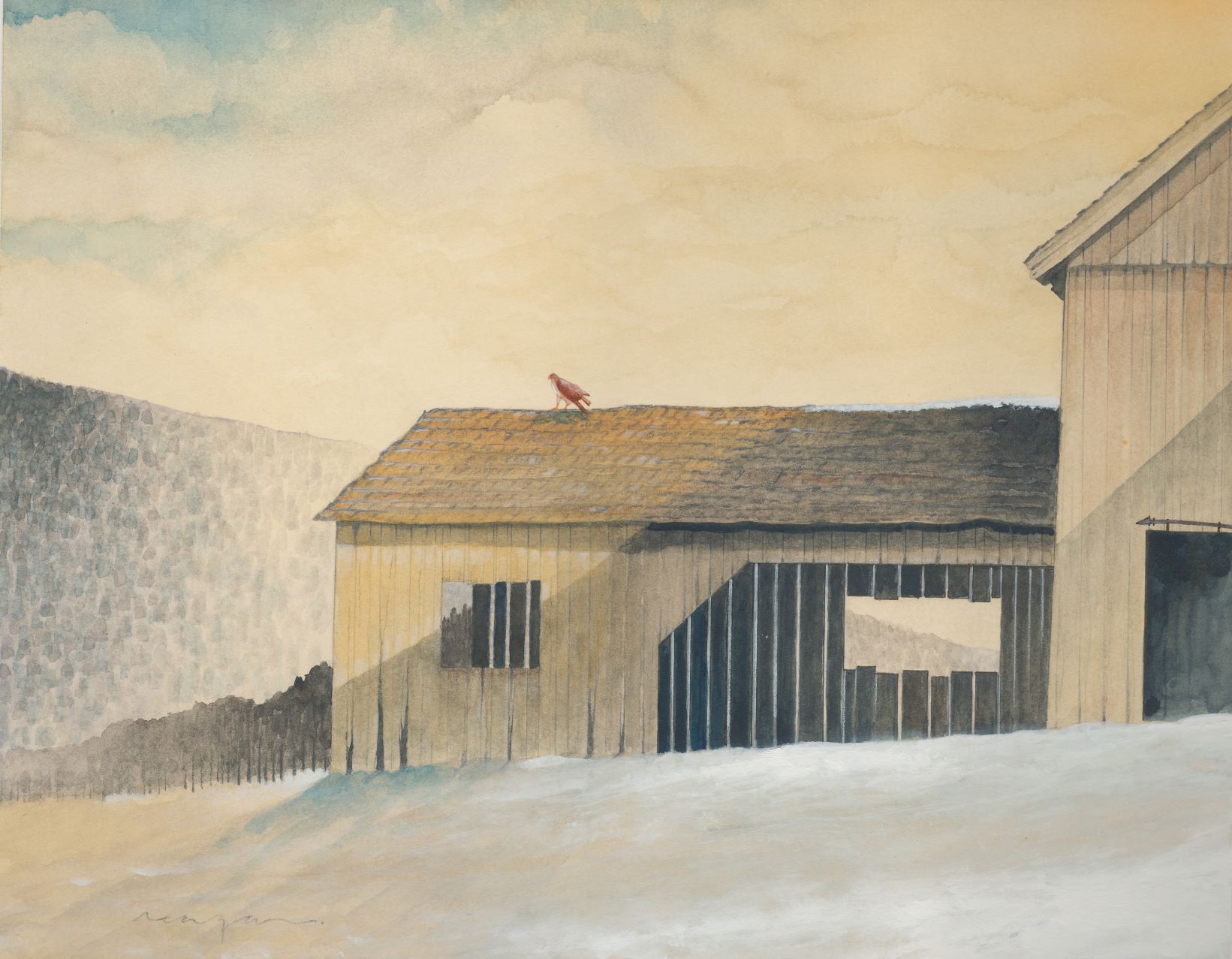 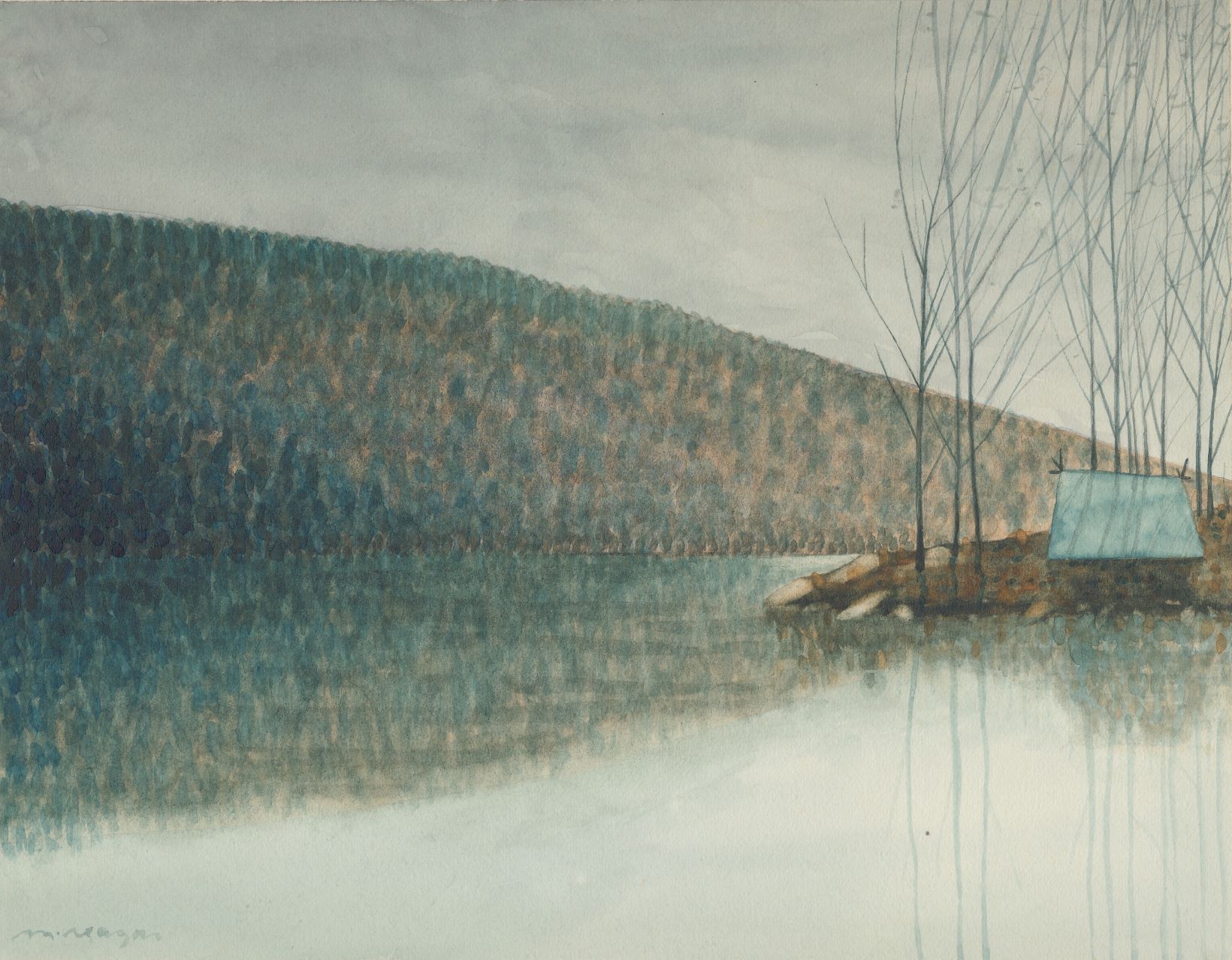 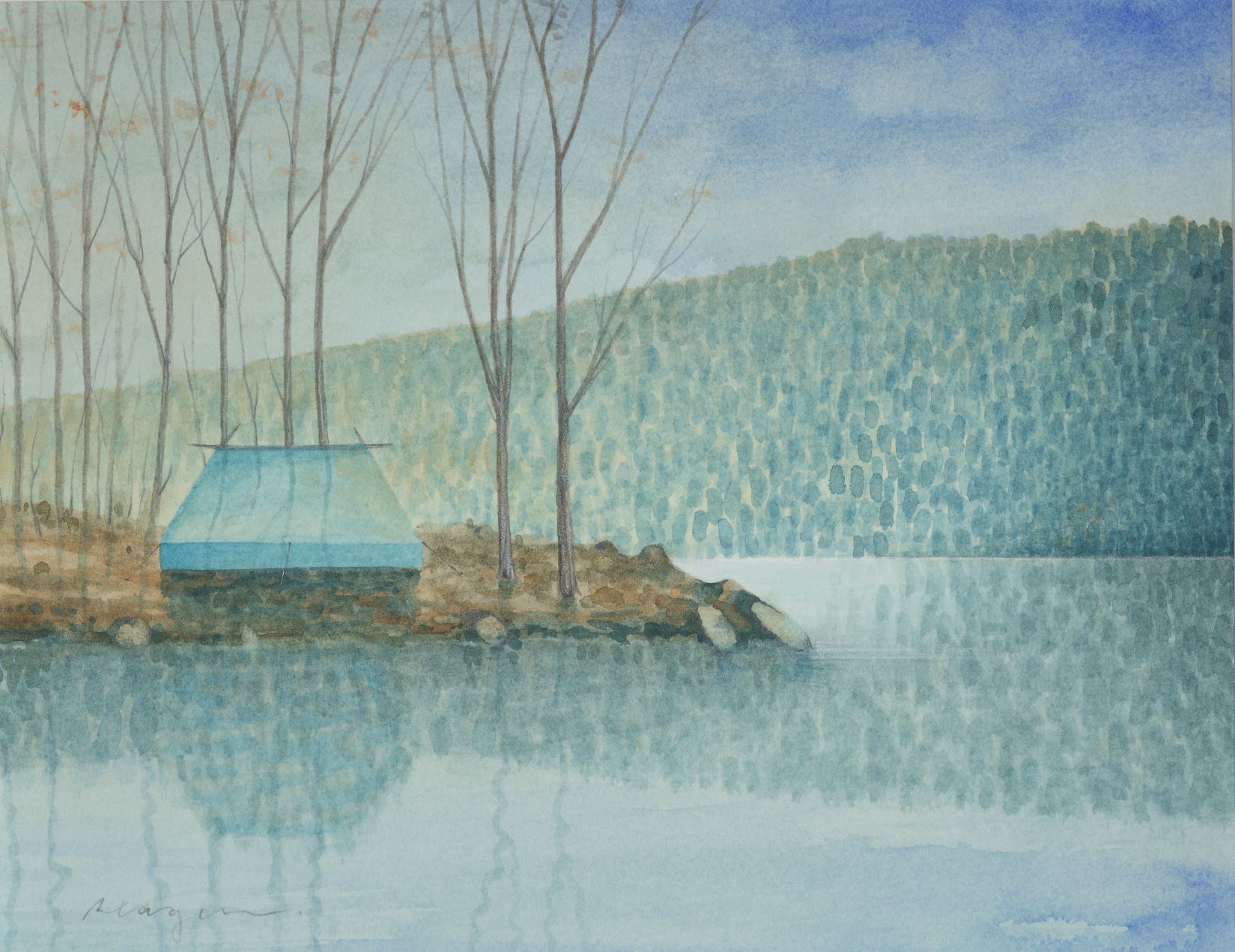 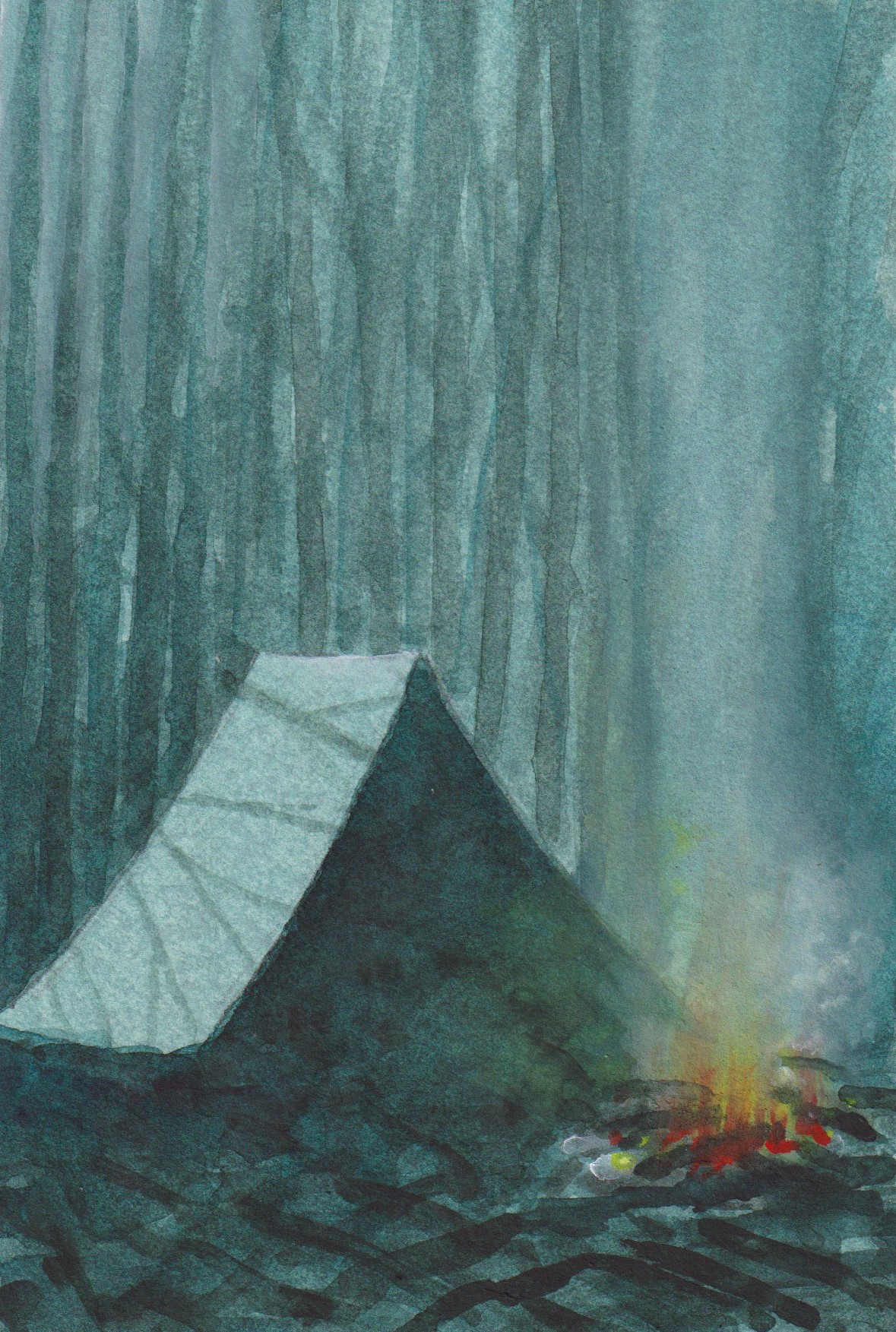 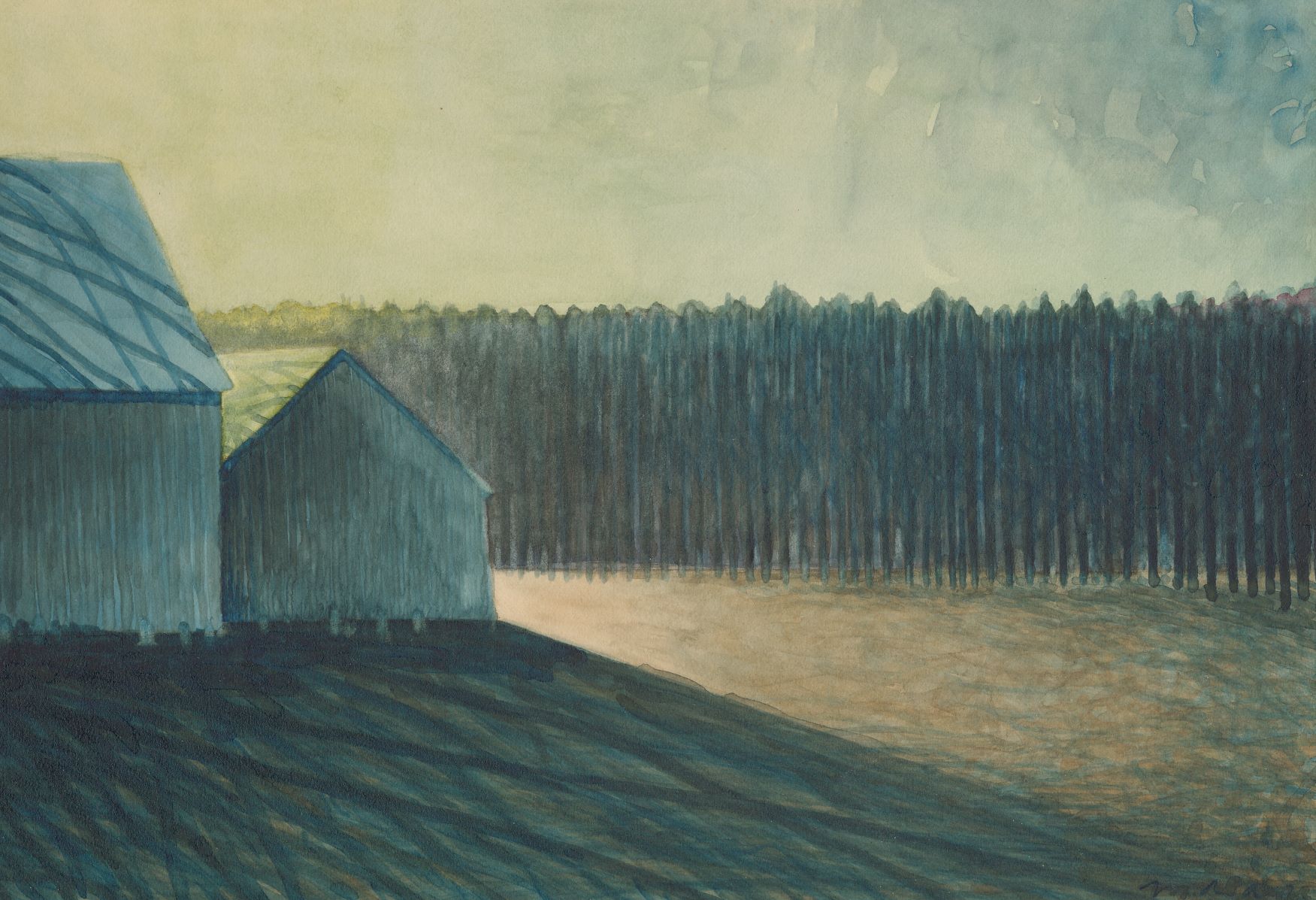