Kristin DeGeorge is a multidiscipline artist whose work is firmly rooted in printmaking. Her current production, both installation and 2-D, is charged with the suggestion of metal and barbed wire, motifs that carry symbolisms of limits and borders, migrations, warriors and war. They speak of mythological, historical and current contexts. The juxtaposition of the violent, rusted and rough-hewn and transparency, delicateness, lacework, pattern and filmy layering are motivational threads running through much of her work.

Living and working between Spain, Arkansas and France, her pieces can be found in permanent collections such as the US Embassy, Madrid; the National Library of Spain, Madrid; Open Access Law, Little Rock; Café de Colombia, Madrid; DesLettres, Paris; Diverdi, Spain; MK Media; and the European Professional Women’s Network. Kristin is also the founder of the collective women’s art project Artïts, and translator/interpreter of French, Spanish and English.

“Trained at the Mason Gross School of the Arts at Rutgers and student of the renowned Emma Amos, Kristin learned to not lose her way among the proud dictates of art trends that operate at the behest of the market. She always returns to her roots, the social activism (…) Thus the transversality, the channelling of the collective drive, the radiation and resonance of the earth that enthral her as much as her studio work. All this concern for others, for the earth and the imprint we leave on it make their mark in her etchings and collages; in the ink, latex and copper wire she combines with parchment; the sea-coloured glass in her hanging mobile sculptures—veritable jewels for a post nuclear fallout.” – María Vela Zannetti, Madrid 2012

US Embassy in Madrid

Private and Corporate Collections in US, Asia, and Europe 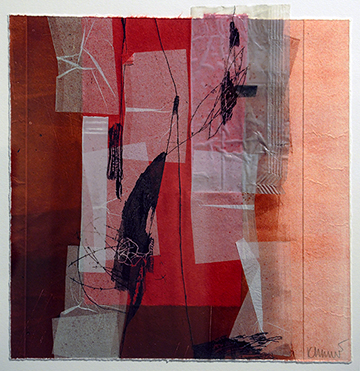 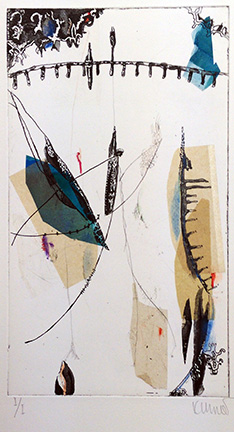 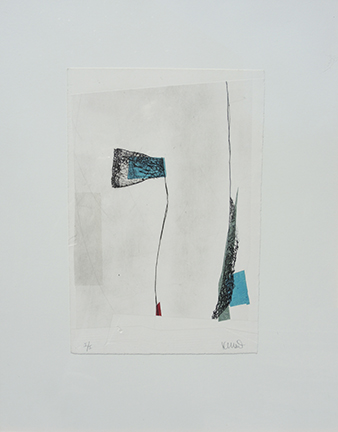 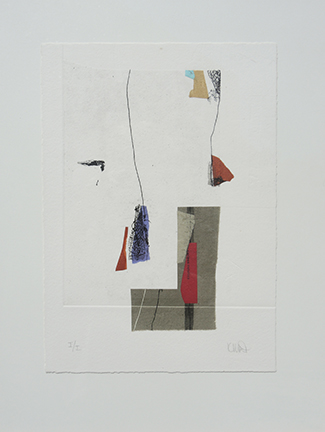 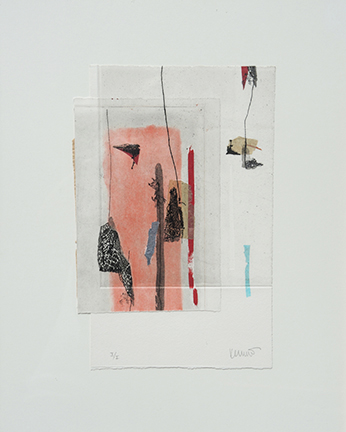 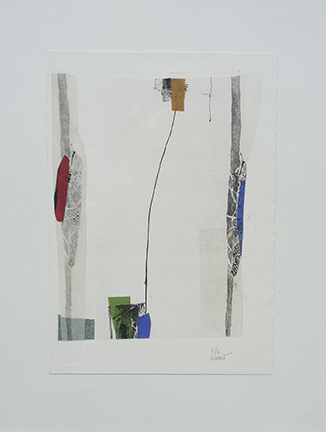 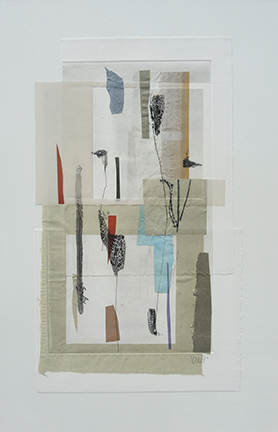 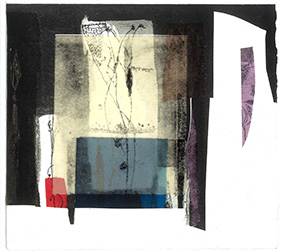 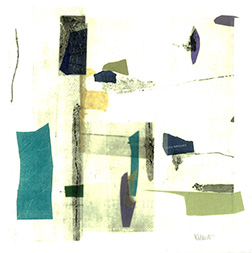 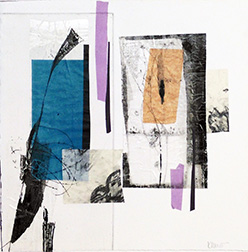 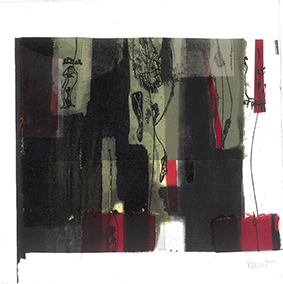 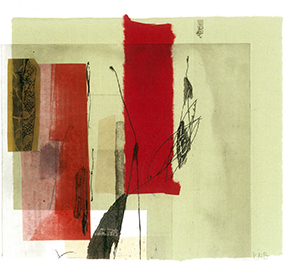 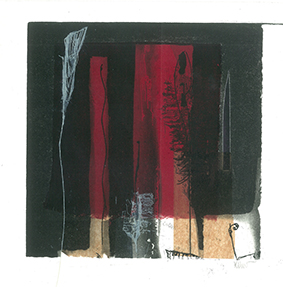 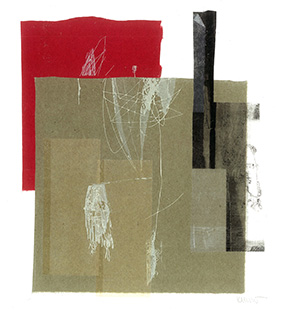 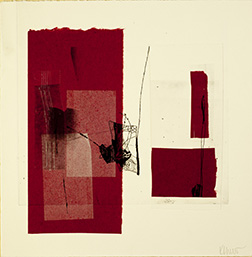 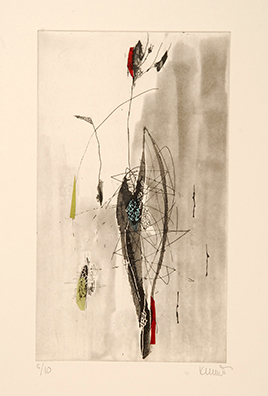 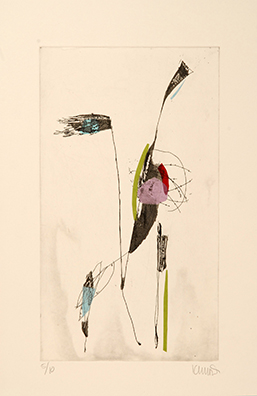 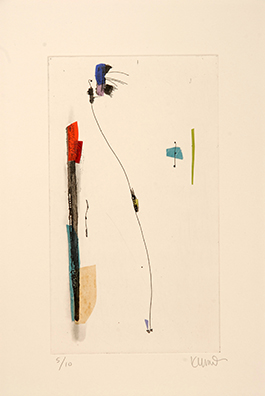 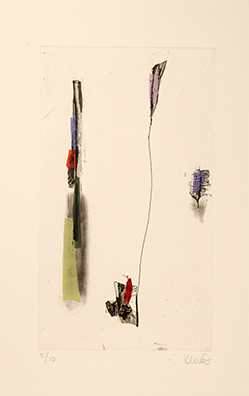 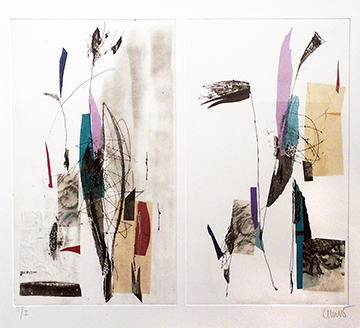