George Chambers chooses to focus on the landscape in an attempt to “look beneath the symbolic language we overlay the world with and glimpse what’s there.” The artist states, “Place a tiny human face somewhere in the landscape and the eye will find it immediately. Any text in the scene and the eye wants to read it. Avoiding these symbols, I try to create a blank slate that is still visually dynamic, leading the eye into ever deeper levels of textures and detail. If the viewer connects with the image, they project their own feelings and meanings onto the piece. I’m offering this lovely bit of chaos I found back there.” 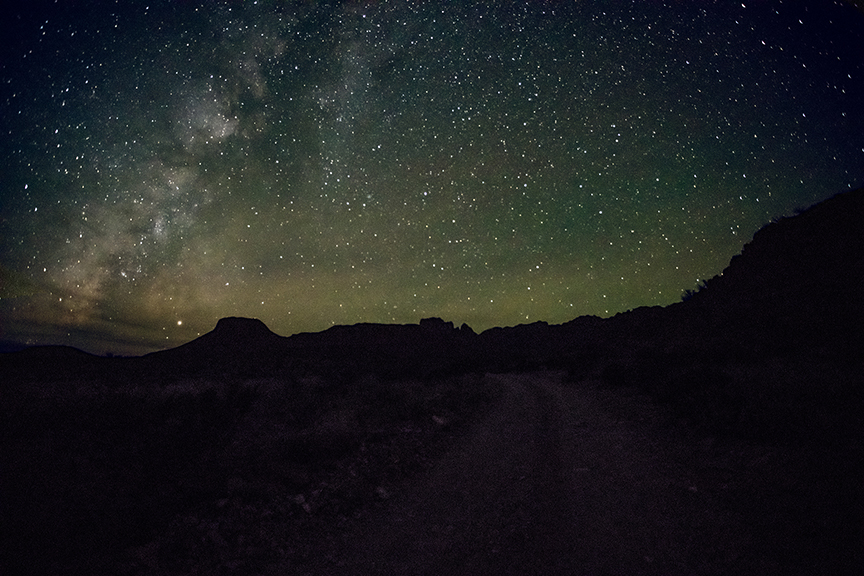 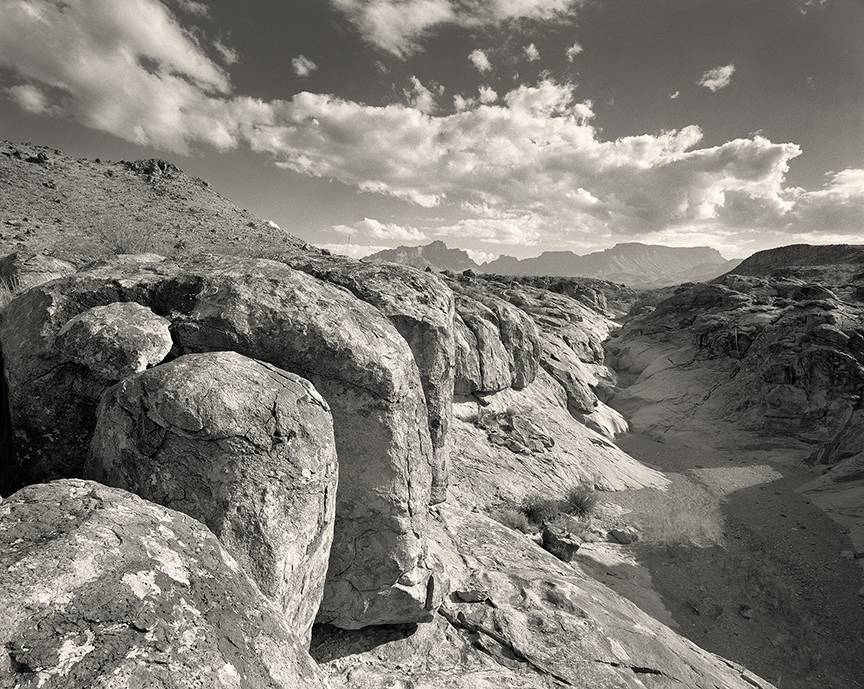 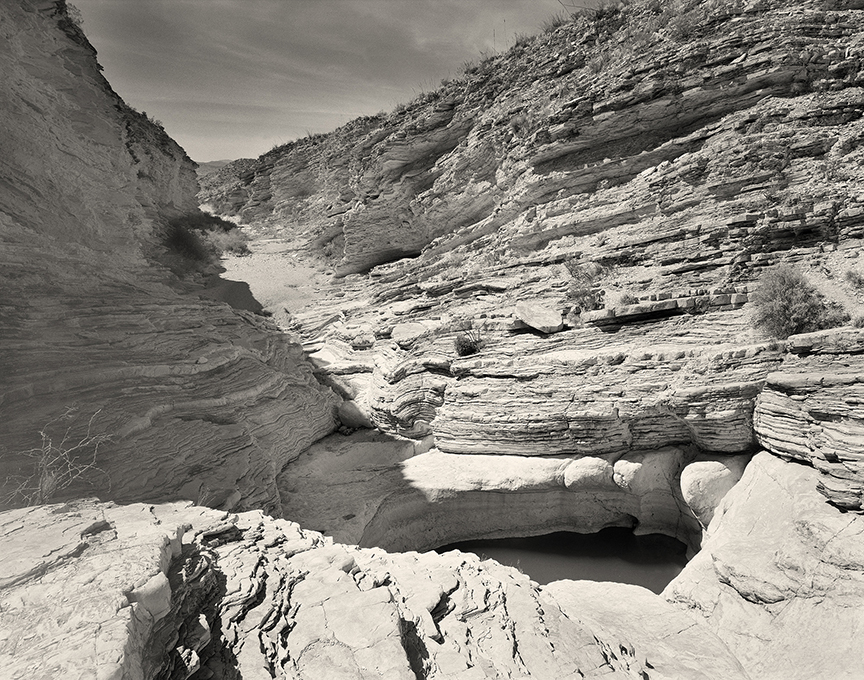 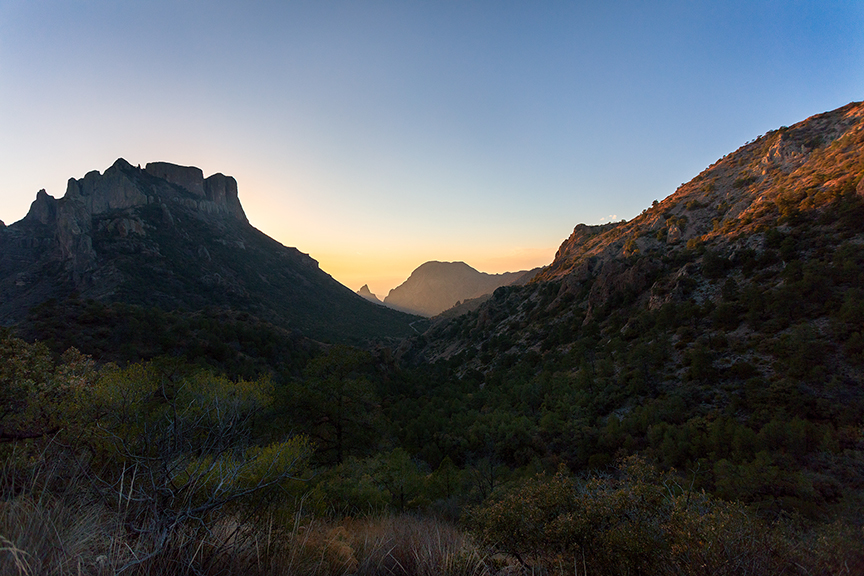 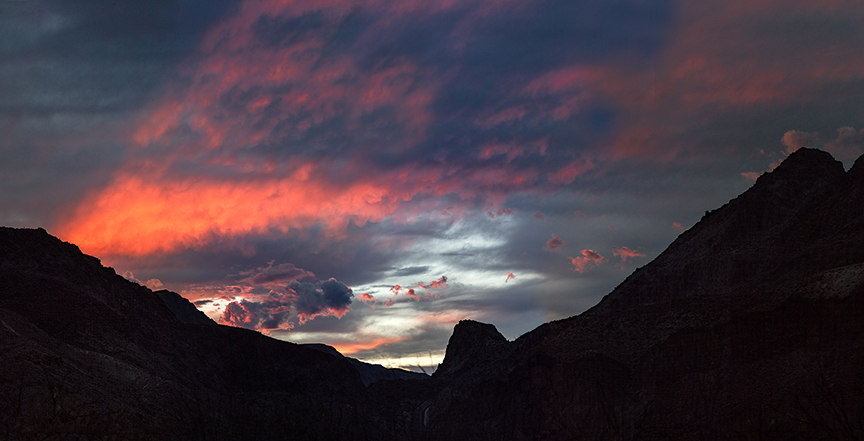 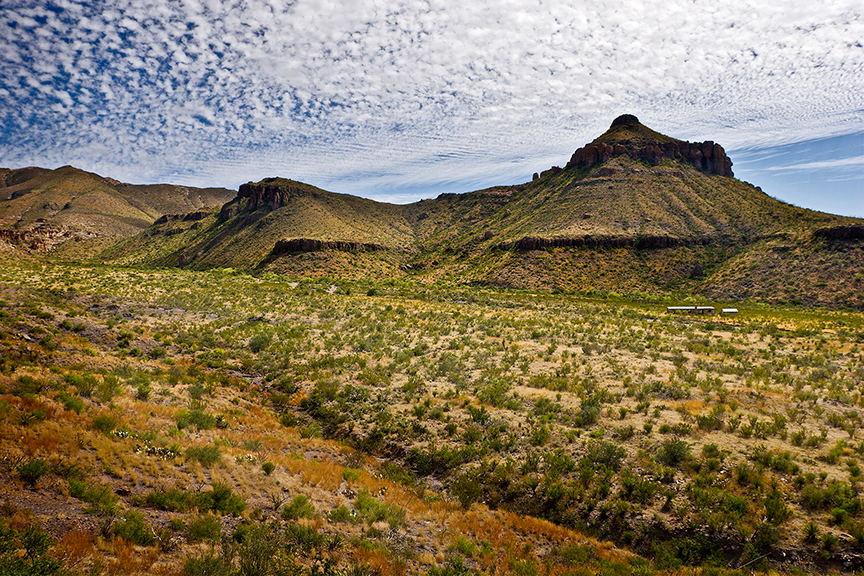 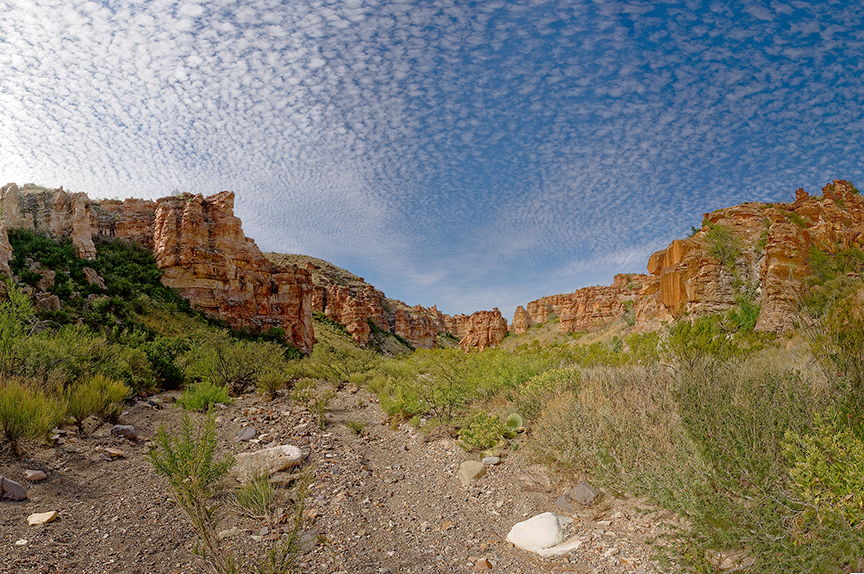 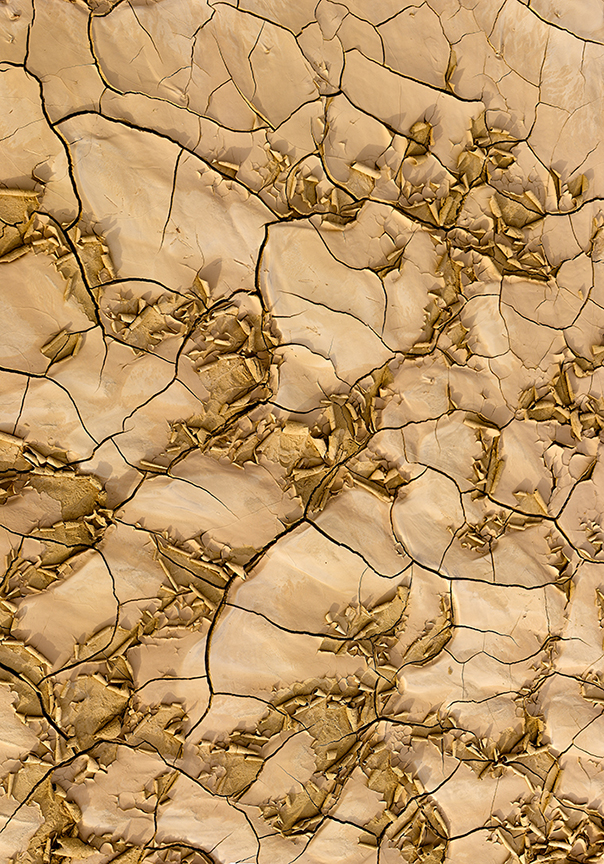 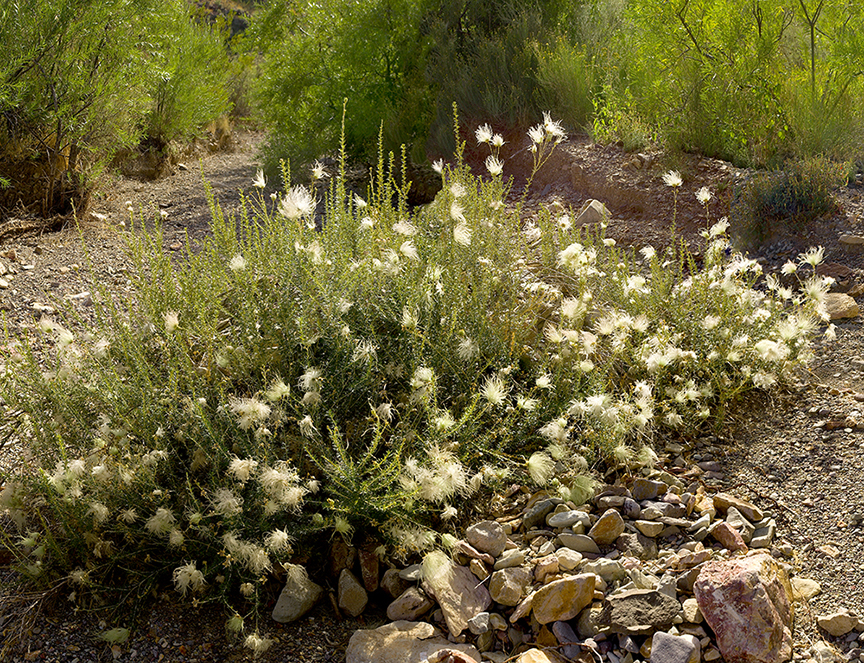 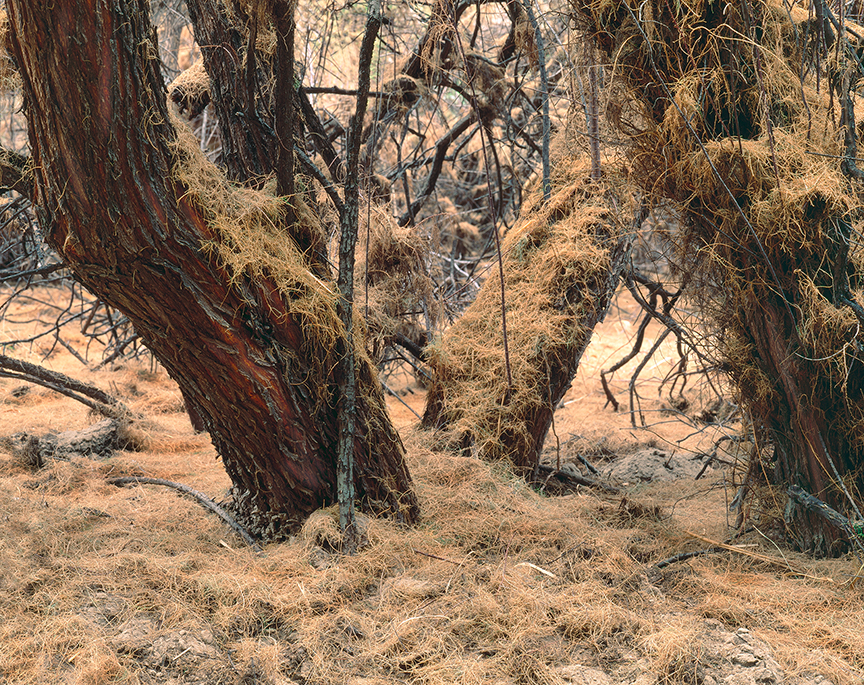 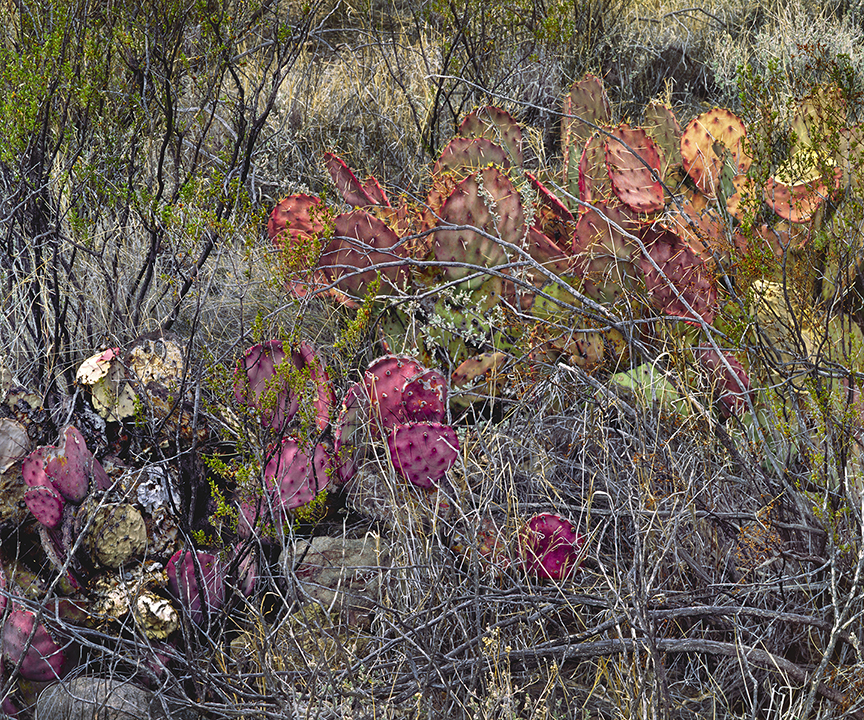 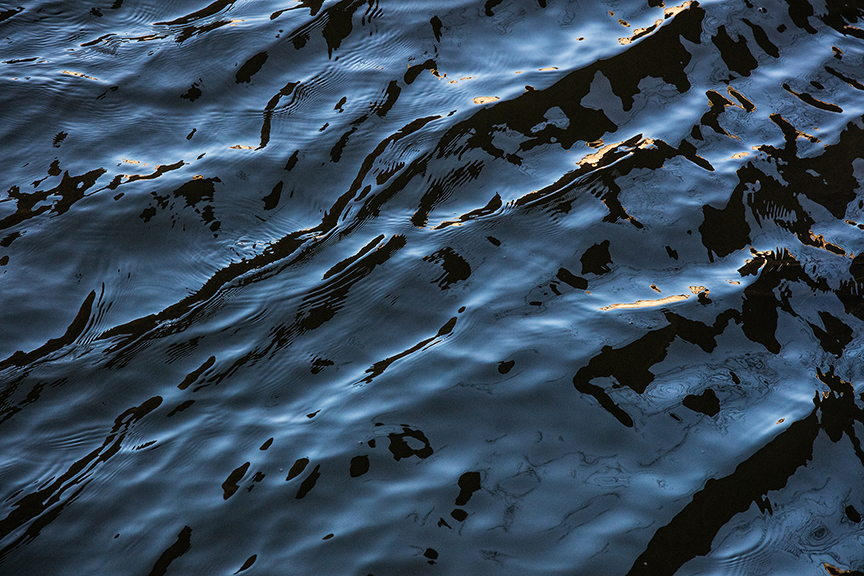 “Lost Mine Trail” ©
by George Chambers