Art making is about the discovery of techniques and ideas, but wonderfully about self-discovery. Part of the need for me to create art is a desire to validate and examine a sense of self. One of the many functions of the arts is to heighten our senses and to offer a different way of seeing that will enhance a person’s experience with the world around them. A great value of figure painting is that people are able to relate to the figure like no other subject. In my figure paintings, I experiment with elements such as color, shape, line, light, and paint application to most effectively portray emotions or feelings. The expressive application of paint in my work should be considered part of the subject of the painting and be used to describe the emotive quality of the painting. – Emily Wood

A resident of Little Rock, Arkansas, Emily Wood earned her M.A. in Fine Art from the University of Arkansas at Little Rock (UALR) in 2011. Her education also includes studies at the Art Students’ League of New York, NY; Ouachita Baptist University in Arkadelphia, AR, where she earned an BA; the University of Reading in Reading England; and Texas Christian University. Recognized for her talents, Wood was awarded the Wingate Graduate Art Scholarship in 2010 at UALR and the Glover Art Scholarship at Ouachita Baptist University in 2001. 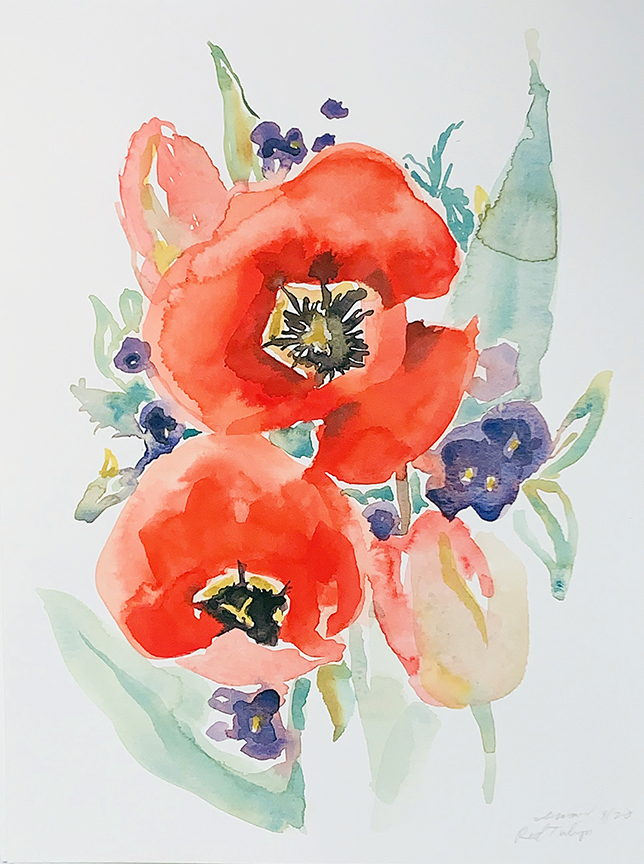 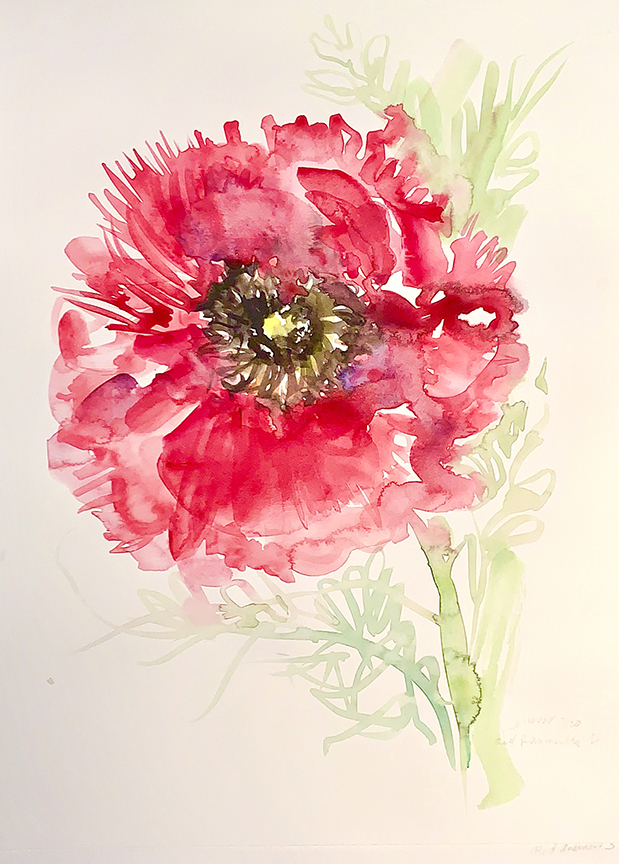 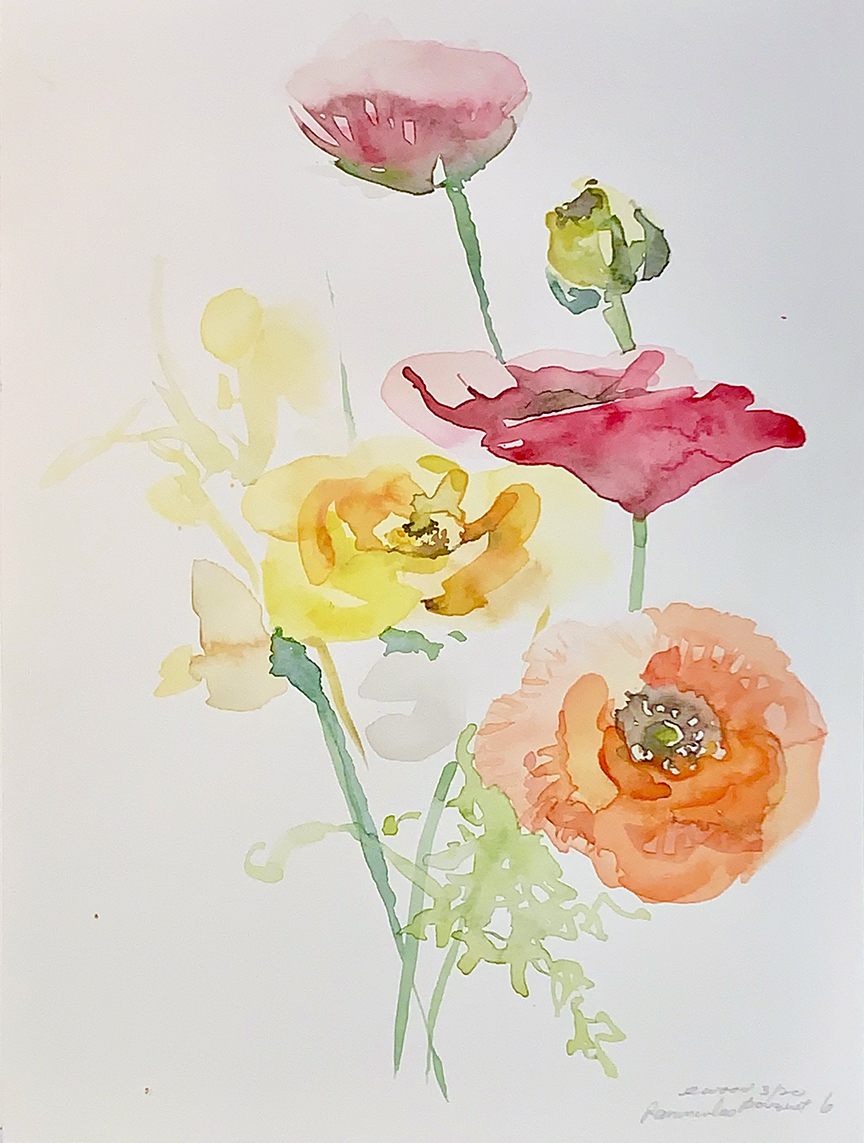 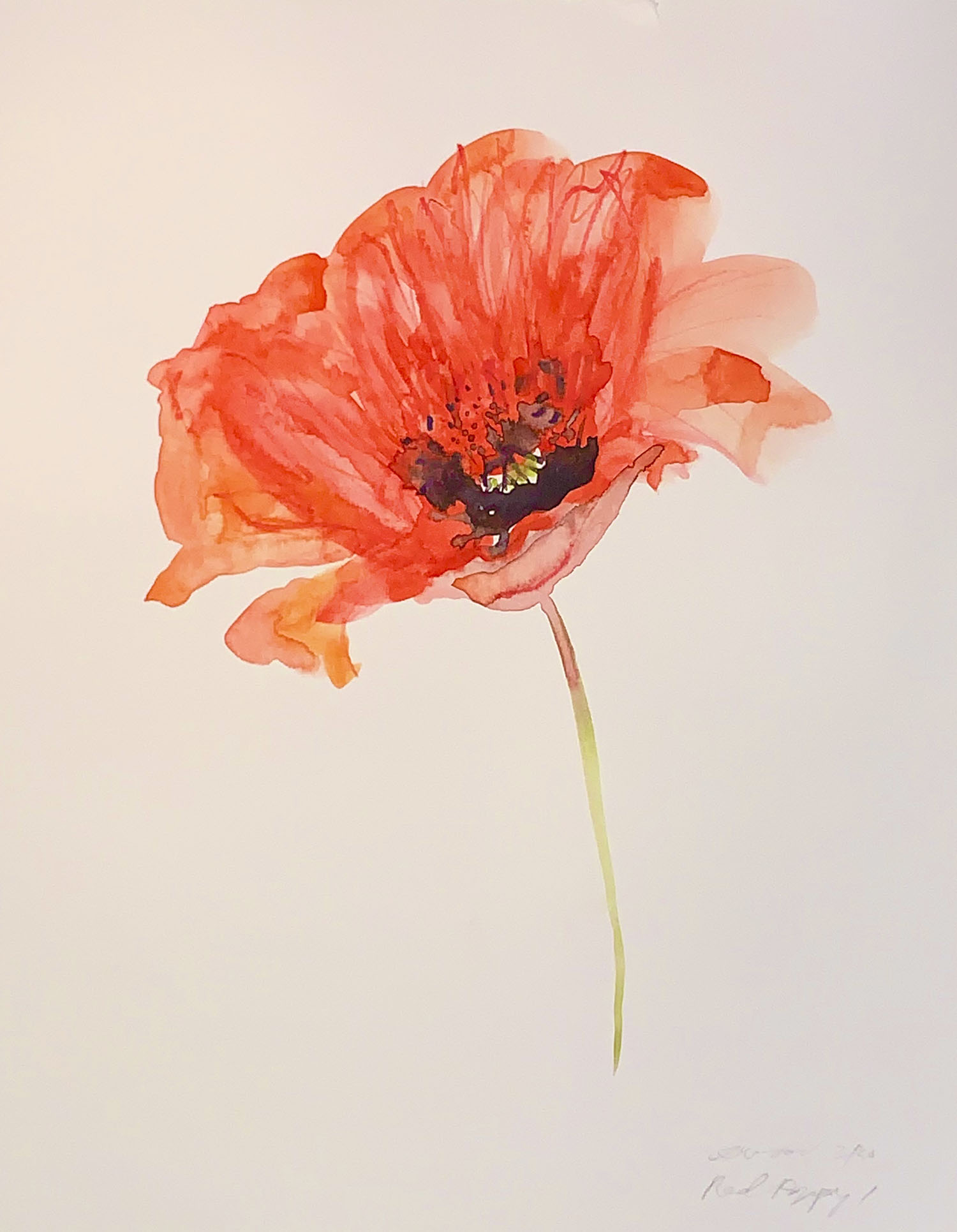 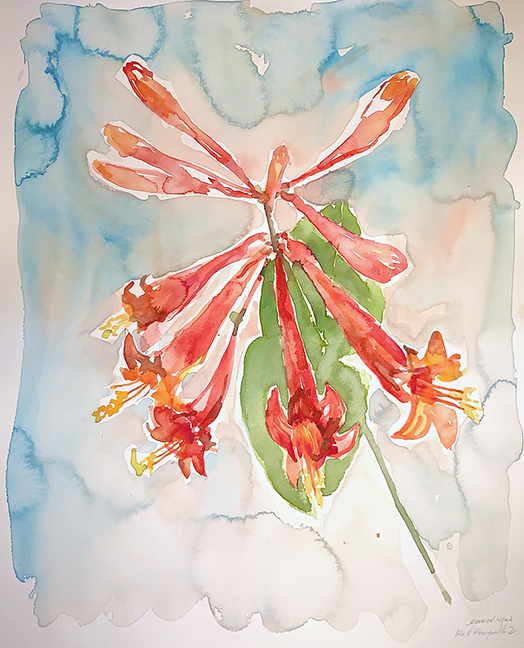 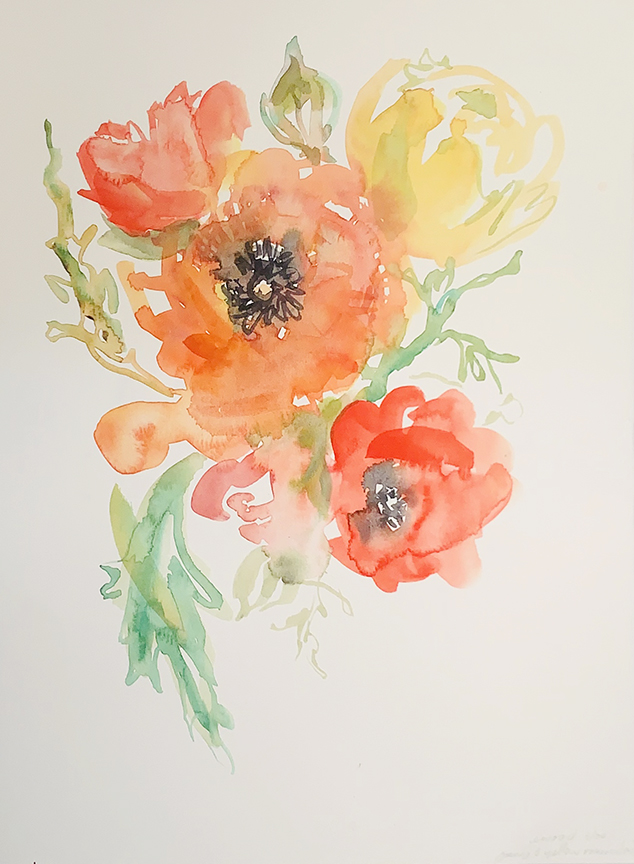 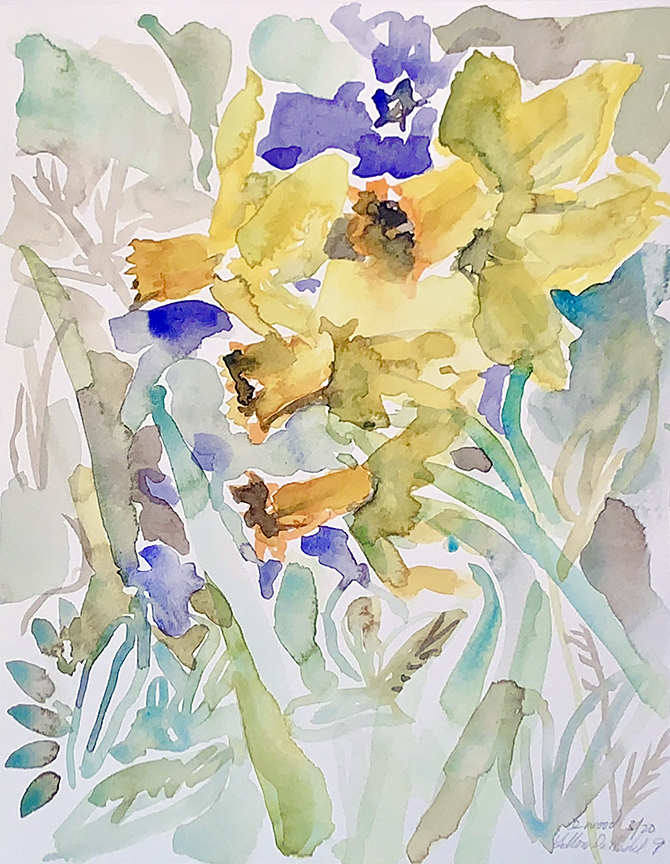 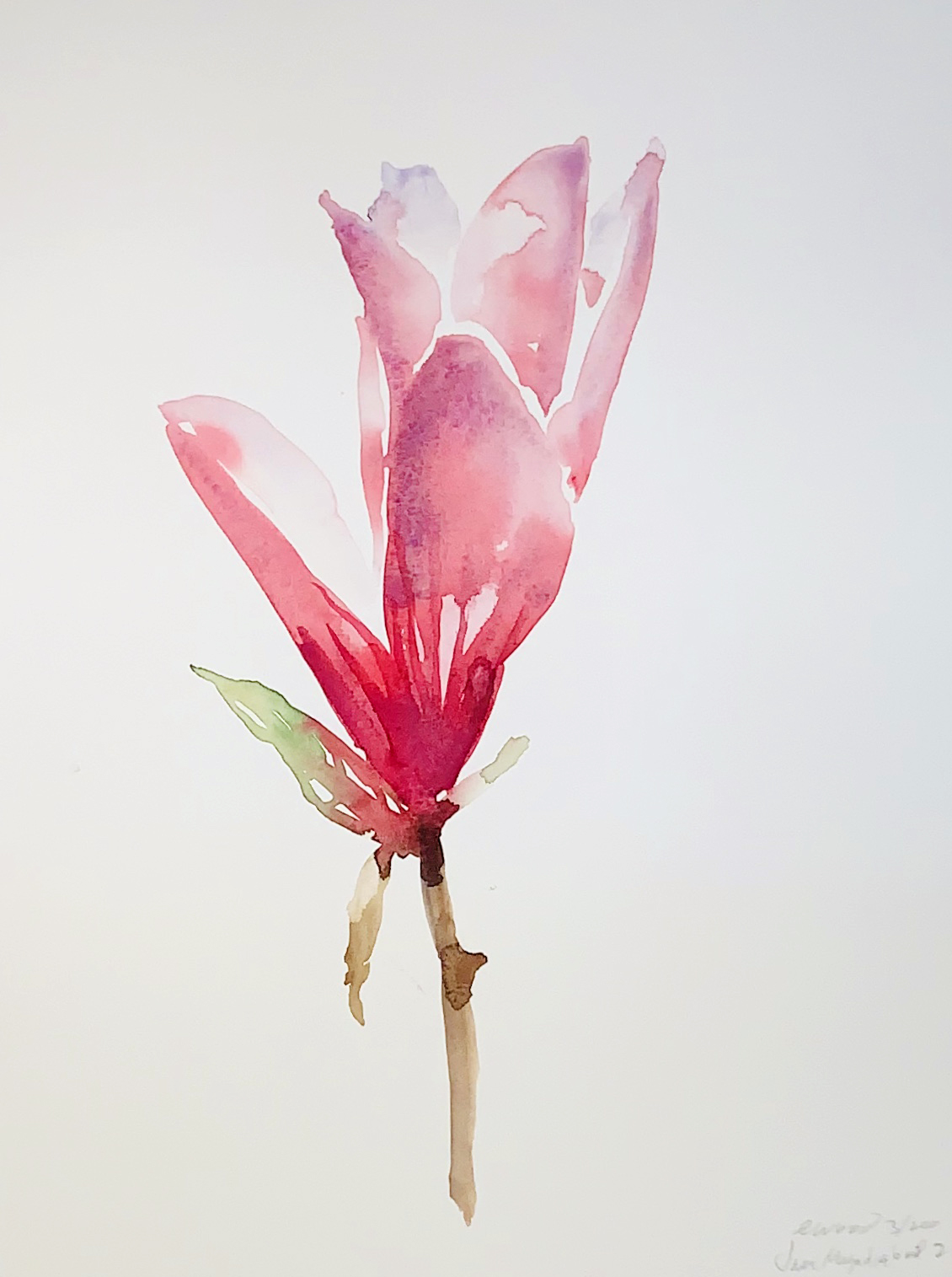 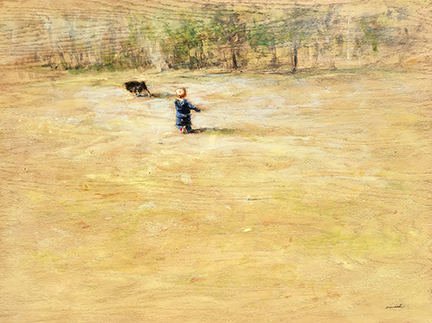 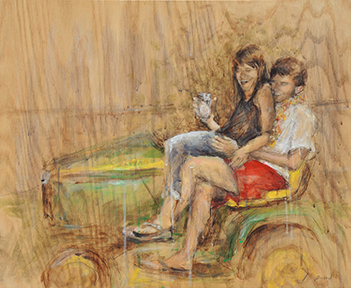 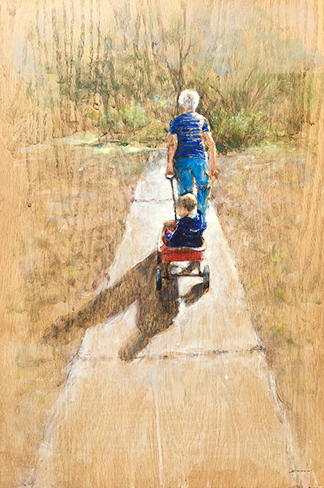 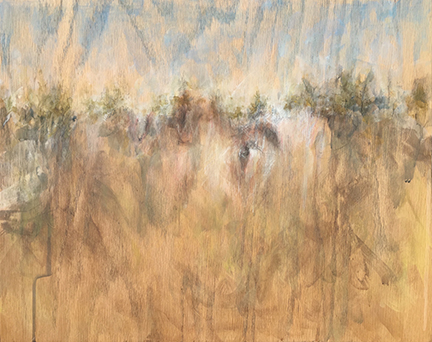 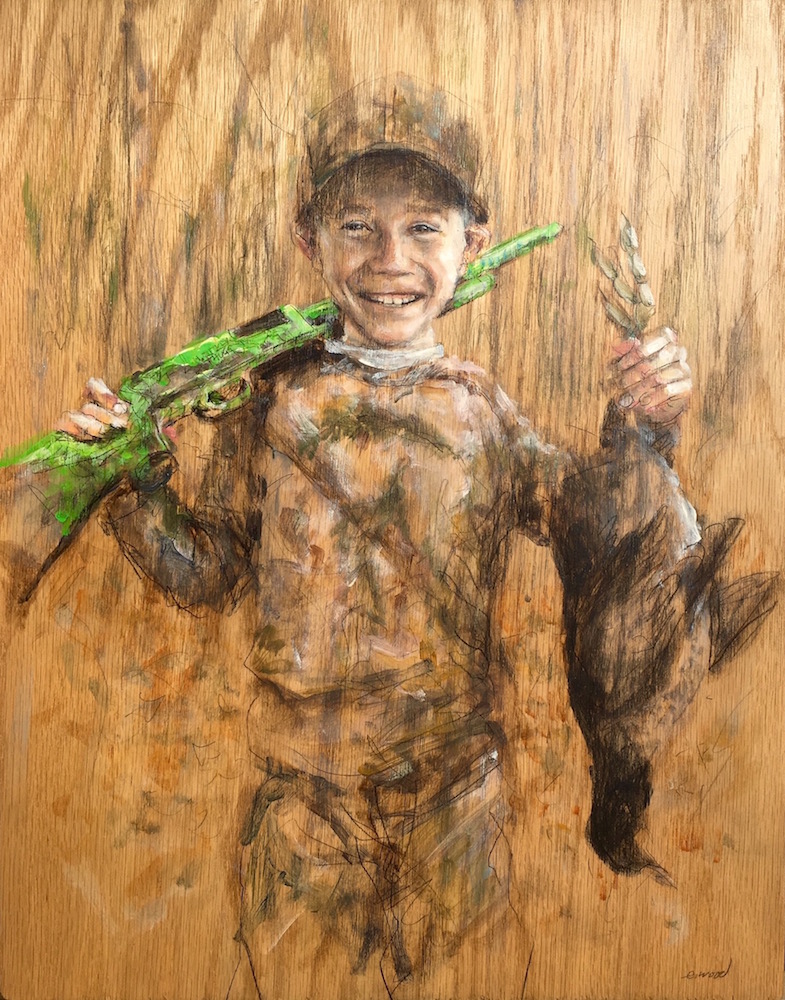 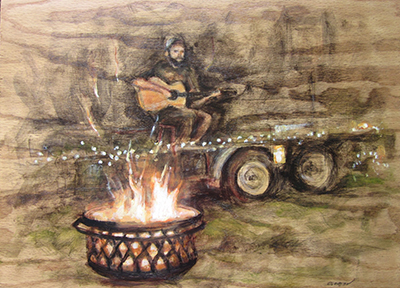 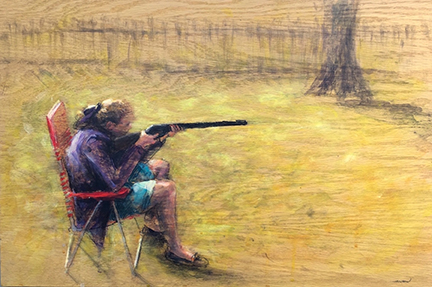 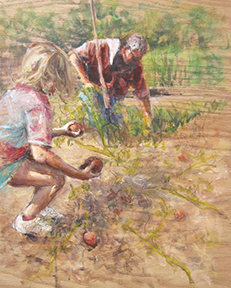 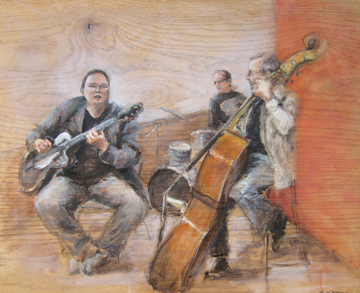 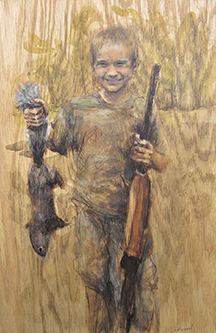 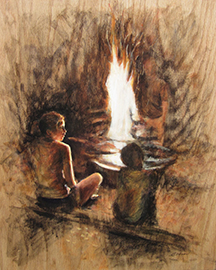 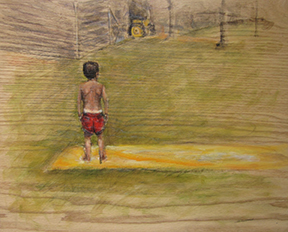 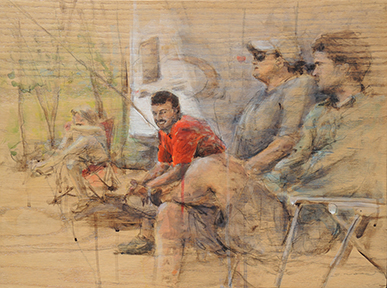 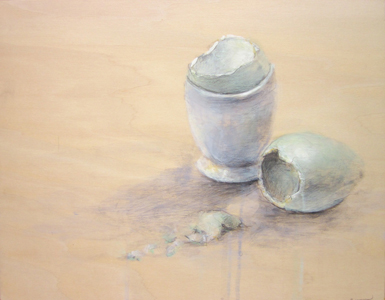 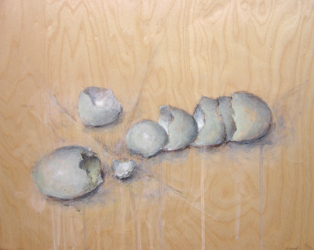 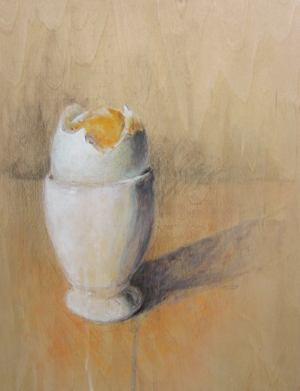 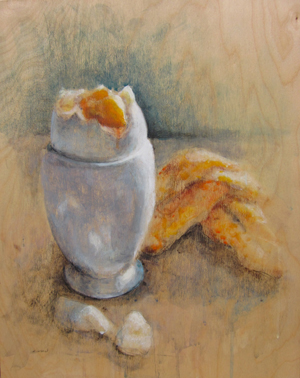 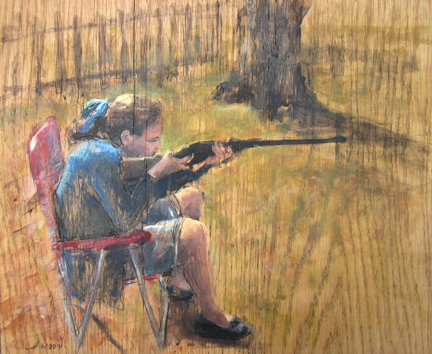 “Trio at the Red Door” ©
by Emily Wood

“Stacking Up” ©
by Emily Wood